The former commander of the Black Sea Fleet of the SBU is indicted. And not only to him 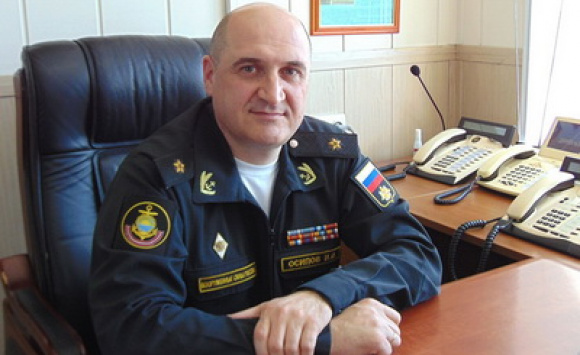 Today it became that the Security Service of Ukraine (SBU) filed charges against Sergey Kobylash, Commander of Long-Range Aviation of the Aerospace Forces of the Russian Armed Forces, and Igor Osipov, ex-Commander of the Black Sea Fleet of the Russian Navy.

Lieutenant General, commander of long-range aviation of the Aerospace Forces of the Armed Forces of the Russian Federation and admiral, former commander of the Black Sea Fleet of the Russian Navy were charged with waging a war of aggression and infringing on the territorial integrity of Ukraine , — says in a message published in the official telegram channel of the department.

It is indicated that we are talking about « Lieutenant General Sergei Kobylash and Admiral Igor Osipov «.

The “logic” of BU is off scale. Why did the general and the admiral (why only they?) interest the Ukrainian special services, in connection with the NWO, which has been going on since the end of February last year? Although no, not only the admiral and the general. On Monday, the SBU filed charges against the head of the Central Bank of Russia (?!) Elvira Nabiullina. She is accused of « financing the military groups of the aggressor country and introducing the ruble zone in the regions of the south and east of Ukraine«.

Find out more:  Drivers of six cars now know: in Crimea it is better to refrain from driving cars that are not adapted for winter
Share