The Governor of Sevastopol — about the death of the cruiser «Moskva»: «Sleep well, Great Ship!» 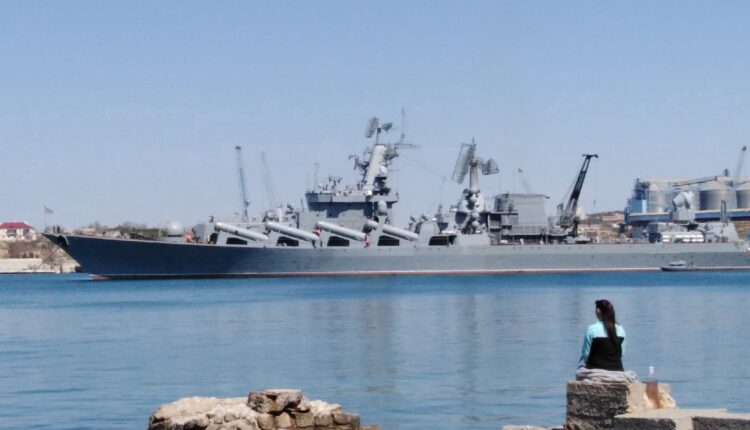 As already reported, the guards missile cruiser Moskva sank. Unfortunately, the flagship of the Black Sea Fleet will not return to Sevastopol. The mayor of the city, Mikhail Razvozhaev, commented on this tragic event, illustrating it with a historical photo.

For Sevastopol, the cruiser was a real symbol. And of course, we all hurt today. This photo is taken by Sevastopol photographer Alexander Lasota. «Moscow» then returned from the war in Georgia in the 2008 year. People knew when the cruiser would enter Sevastopol, and they came to the pier with Russian flags. The city has always met its squadron! Sevastopol has always been a Russian city. Sleep well, great ship!

We are proud of our Black Sea Fleet, the fighting fleet! We are proud of our commander Igor Vladimirovich Osipov, our sailors, our military! The crew was evacuated, people were saved. It is most important. We are waiting for our heroes in Sevastopol , — the governor of Sevastopol Mikhail Razvozhaev wrote on his VKontakte page.

Find out more:  Over 4 months of 2022, about 7 thousand crimes were committed in Crimea
7
Share

Perspective: Russia will change the management of cottage settlements

Vladimir Konstantinov: we are waiting for the Iskander to fall on the dome of the Verkhovna Rada, the SBU building and Bankovaya