The head of the administration of Yalta will be reprimanded. For what 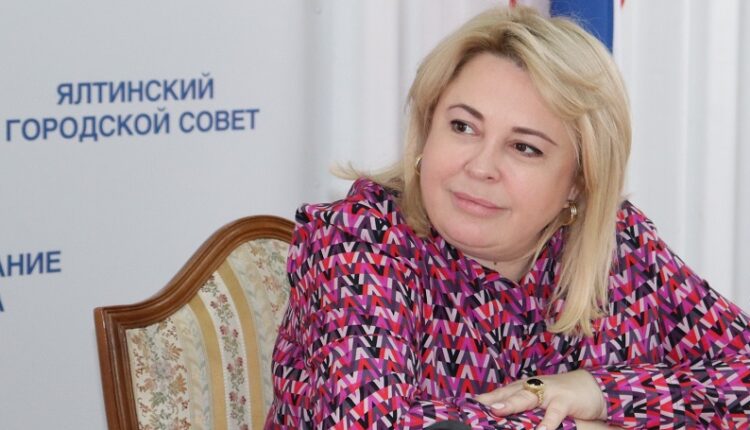 The head of the Republic of Crimea, Sergei Aksyonov, announced the next big meeting to solve the accumulated problems of Yalta. It will take place on Monday, 11 April. He noted that at this meeting the head of the administration of the resort town, Yanina Pavlenko, will explain the situation with the auction for the NTO placement.

Due to the fact that Yanina Petrovna misled the leadership of the republic and provided incorrect information, today a submission was sent to the Yalta City Council to announce a reprimand to the head of the administration , Sergey Aksyonov emphasized.

From this comment, it is not entirely clear whether the auction took place. Earlier in Yalta, an electronic auction was announced for the right to place non-stationary retail facilities for lots in Foros, Alupka and Simeiz. The acceptance of documents started 23 in February, and the competition itself was to be held at the federal site «Roseltorg».

The Crimean Youth Theater returned from the «Big Tour». triumphantly

Thinking of becoming self-employed? Under this tax regime, many areas of activity are not available to freelancers.