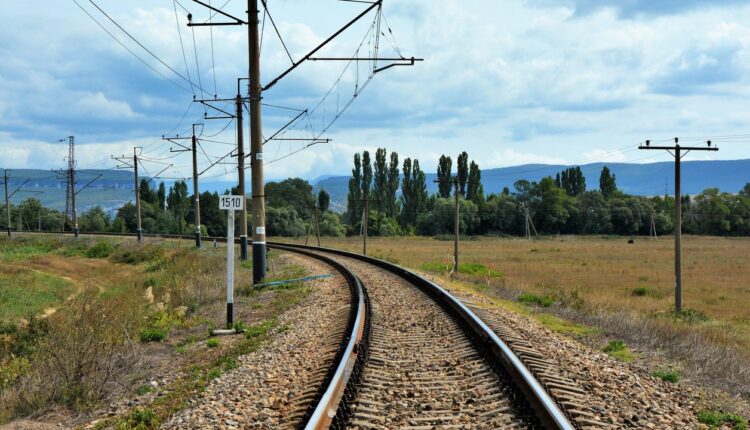 The route is used for the delivery of humanitarian aid.

The head of the Crimea, Sergei Aksyonov, announced the restoration of technical railway traffic from Crimea to Kherson.

Restored technical railway traffic from the Crimea to Kherson. Now rail transportation along this route is used to deliver humanitarian aid, building materials needed to restore the destroyed infrastructure, and so on. This is a clear demonstration that Russia, unlike the current Kiev regime, helps people, and does not hide behind them as a human shield. Our country does not occupy, but liberates Ukraine and the fraternal Ukrainian people from a gang of ghouls , the Head of Crimea says in a comment. 2019

Recall that in December the National Security and Defense Council of Ukraine introduced a ban on regular passenger transportation to Crimea by air and rail. In September 2015 the railway line to the peninsula was blocked by Ukrainian radicals. From December 2019 the railway part of the crossing over the Crimean bridge began to operate for passenger trains.