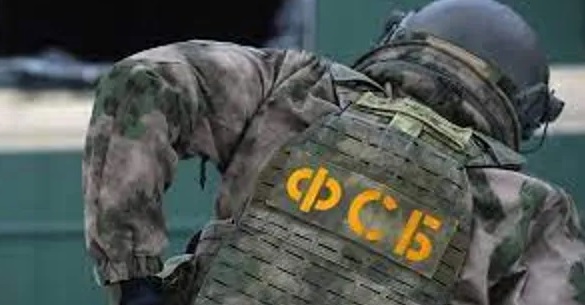 The head of the Crimea, Sergei Aksyonov, thanked the employees of the Federal Security Service for prompt action to prevent a terrorist attack on the railway.

I thank the FSB officers who prevented a terrorist attack on the railway in Crimea. Nothing threatens traffic safety.

Our intelligence agencies always work in the highest degree professionally and efficiently. But all of us should not lose vigilance, this is also an important factor in ensuring security. We understand that we are dealing with complete scum, capable of anything. The guarantee of the complete elimination of terrorist threats is the successful completion of a special military operation and the complete destruction of decision-making centers on the territory of a neighboring state, from where terrorists receive commands , — the Head of the Republic of Crimea says in a comment.

Find out more:  State Duma deputy asks the Ministry of Transport of the Russian Federation to launch sea passenger transportation from Sochi to Crimea
2
Share

A terrorist attack on the railway was prevented in Crimea