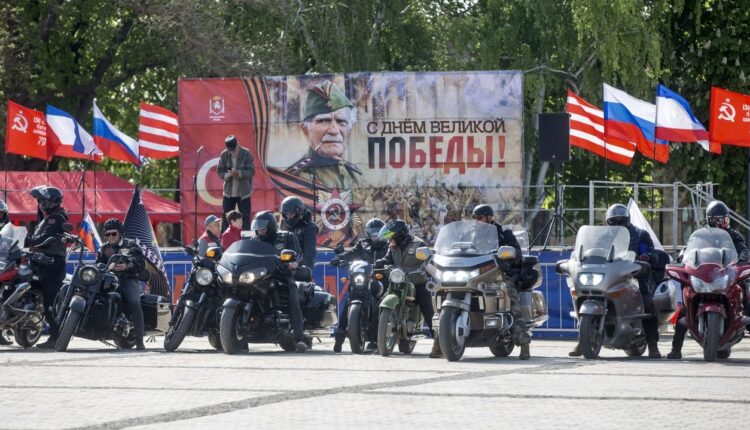 The rally has arrived in the Hero City of Kerch.

Head of Crimea Sergey Aksyonov welcomed the participants of the All-Russian rally «For a world without Nazism» in support of a special military operation. 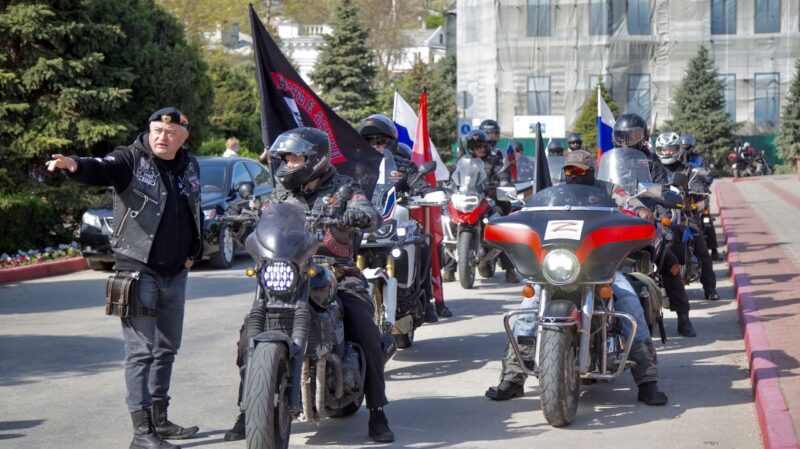 The All-Russian rally «For a world without Nazism» arrived in the Crimean land, in the hero city of Kerch. Its participants carry out the most important mission, demonstrating our unity and broad popular support for the decision of our President and our soldiers who are participating in a special military operation.

In Crimea, this support is almost absolute. We have extensive experience in resisting Nazism. In the days of the Crimean spring, the inhabitants of the peninsula unanimously stood up to protect their native land from the Nazis of the 21st century. We were inspired and strengthened by the memory of the Great Victory, the feat of fathers, grandfathers and great-grandfathers.

Today, Crimeans, together with servicemen from other regions of Russia, are at the forefront of the fight against Nazism, protecting the people of Donbass from genocide, and liberating Ukraine.

Crimea For Unity, For Russia, For Victory! — says the greeting of the Head of Crimea.

All-Russian rally «For a world without Nazism» started in Vladivostok April. The rally will end on May 9 in the Hero cities of Volgograd and Sevastopol. The action is directed against Nazism, as well as in support of the President’s decision to conduct a special military operation.

Find out more:  At the end of May, a new railway route will open: "Simferopol - Smolensk"
3
Share