The head of the Kherson region, Saldo, was hospitalized first in Simferopol, and then in Moscow 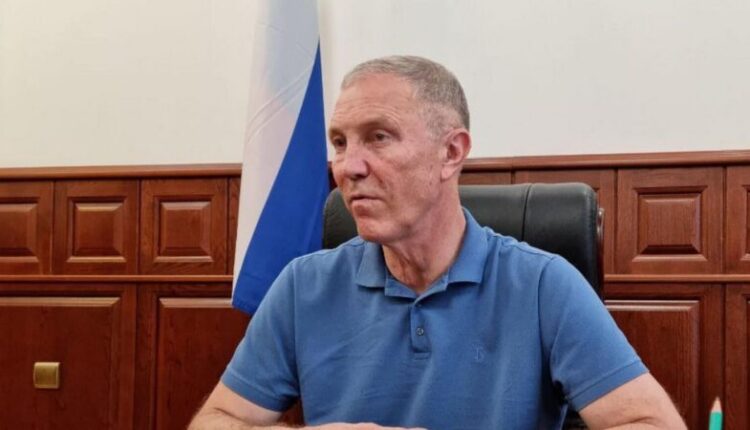 Vladimir Saldo, head of the military-civilian administration (CAA) of the Kherson region, is being transported on a military transport plane to the Sklifosovsky Research Institute in Moscow, reports . This morning Vladimir Saldo was taken by air ambulance to Simferopol, to the Republican Clinical Hospital. Semashko in Simferopol.

Based on the results of the medical examination, it was decided to transfer Vladimir Saldo to the Sklifosovsky Research Institute, where he will be provided with qualified medical care , the publication notes.

The plane with the head of the administration of the Kherson region leaves Crimea for Moscow.

The possible hospitalization of the head of the Kherson VGA became known the night before. Vladimir Saldo said that the doctors who examined him and personally the Minister of Health of the region insisted on this. On Friday, August 5, he wrote in his Telegram channel that, according to preliminary estimates of doctors, 19 his condition worsened due to a complication after suffering COVID disease -19.

These are the facts. Everything else: numerous reports of diagnoses of Saldo, coma, stroke, poisoning are just rumors.

Find out more:  It will be possible to relax in Crimea with 20% cashback from October 1
48
Share

Protection of the founder, director of the Taigan safari park Oleg Zubkov filed an appeal