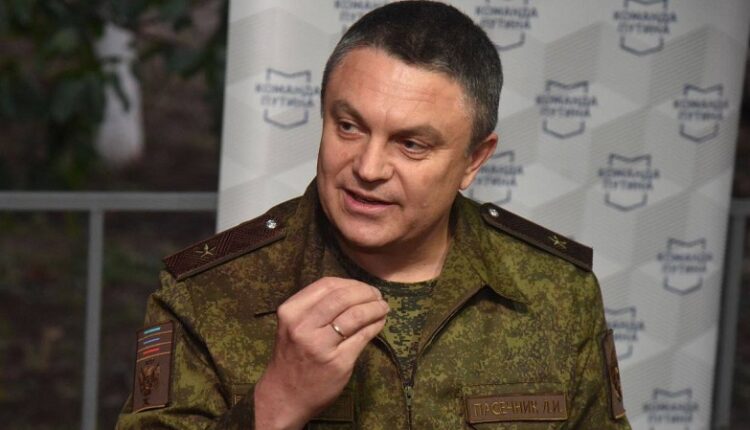 The Armed Forces of Ukraine (AFU) attempted an offensive along the entire front, but there are no grounds for panic in the LPR, the allied forces guarantee security, said the head of the Luhansk People’s Republic, Leonid Pasechnik.

The situation is very tense. The enemy made an attack along the entire front. Practically today it is located near the borders of the LPR. I want to assure everyone that there is no reason to panic. The republic lives in a regular mode. Our army, units of the People’s Militia of the LPR, allied forces today guarantee the security of our borders. Therefore, I declare with confidence that the counteroffensive attempt made by the enemy will still be stopped, defeated by our troops, and we will continue to clear the territory of the DPR from Ukrainian nationalists, carry out the tasks of denazification and demilitarization of Ukraine , — quotes the head of the LPR .

Pasechnik is sure that the attack of the Armed Forces of Ukraine will choke, the enemy will be defeated. He also noted that Ukrainian President Zelensky “does not care how many and where people will die, where the fires of war will blaze.”

Find out more:  The Government of the Russian Federation clarified the rules for issuing "credit holidays" by mobilized and their family members
10
Share