The Holy Fire will arrive in Crimea on Monday 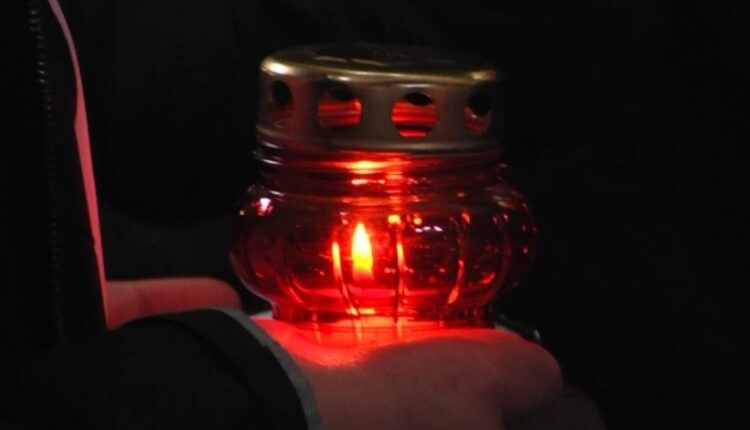 The Holy Fire (which descended the day before in Jerusalem) will be met in Simferopol on Monday, 25 April. The ceremony will begin at 15: 30 in the Alexander Nevsky Cathedral of the Crimean capital. As the press service of the Simferopol and Crimean diocese specified, a liturgy will also be held at this time, Metropolitan Lazar’s congratulations to the clergy on Easter will be heard. Already from Simferopol, the Holy Fire will go to the temples of Crimea.

Note that the Holy Fire will be delivered to Simferopol from Sevastopol. According to , the way to the Crimean peninsula has slightly lengthened due to the fact that the airspace of the south is closed. This year you will have to spend a little more time on the road. Tomorrow, 25 April, at 7 am, the shrine is expected to arrive at St. Vladimir’s Cathedral in Chersonese.

April 25 — Vasily Parilshchik. The sun warms, bears and Leshy wake up in the forest