The horrors of occupied Kherson: the SBU detained the boat owner who helped people evacuate 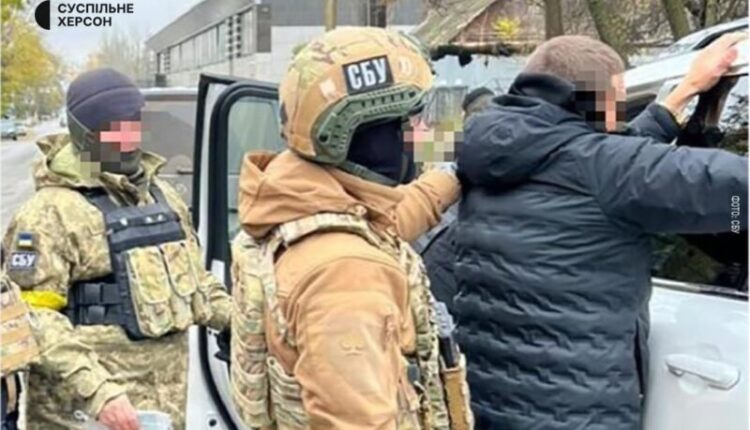 The SBU reported that it had detained the owner of the boats, who helped local residents to the left bank of the Dnieper from Kherson. He is accused of smuggling alleged FSB officers. And before that, he handed over to the Russian military up to six watercraft, each of which could hold up to 21 person.

Find out more:  The head of the Crimea promised additional assistance to local farmers

How to recover without thousands of Russian supporters who fled? And even more unpleasant, what to do with those who remained? Thousands of people in the city were ambivalent about Russians or even felt kinship with them , writes the Washington Post.

Implementation of the Zemsky Teacher program continues in Crimea