The incident near the cave city of Chufut-Kale: a tourist broke her leg 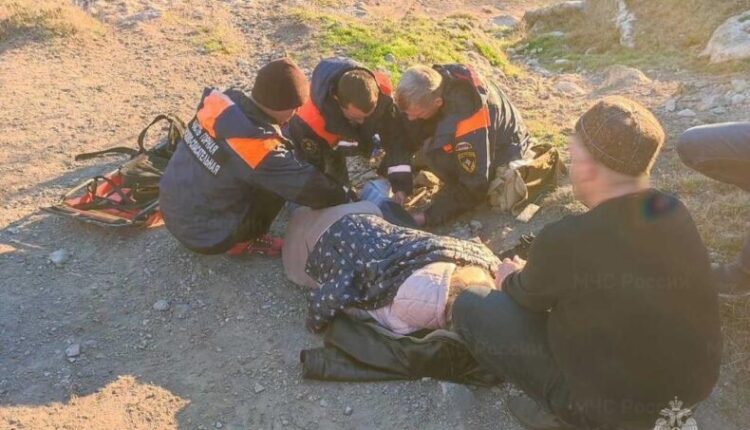 January 3, at 15: 55 the Crisis Management Center received a message that at the Eastern Gate, near the cave city of Chufut-Kale (in the Bakhchisarai district ) the woman injured her leg. Rescuers help required.

The Crisis Management Center organized an immediate response of the mountain search and rescue unit of the Specialized Detachment of the Main Directorate of the EMERCOM of Russia in the Republic of Crimea. Upon arrival at the scene, the rescuers found the victim, gave her first aid and transported her to the ambulance, the emergency department said.

In total, 5 people and 1 piece of equipment were involved in the rescue operation from the Russian Emergencies Ministry.

A tourist got lost on Chatyr-Dag. Evening operation of the Crimean rescuers