The killer betrayed his employers. In Crimea, the prosecutor's office sent to court a case on preparation for murder 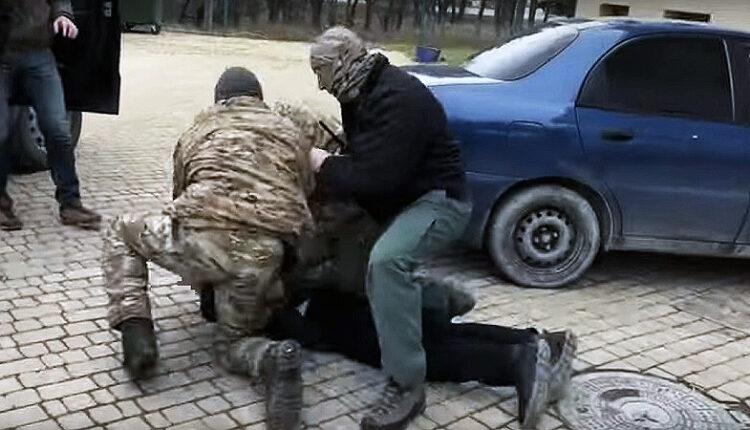 According to investigators, in January 2022 of the year, acting as part of a criminal group, they developed a plan to kill a man they knew. According to a preliminary agreement, one of the accused acted as the organizer of the murder, and the second — as an accomplice who found a man — the perpetrator of the murder , — said the prosecutor’s office.

The hired killer turned to law enforcement agencies with a statement about the impending crime.

As part of the operational-search activity, the murder of a man was staged, his evidence was presented to the organizer of the crime, who transferred the reward to the perpetrator. The defendants did not complete their criminal actions and were detained by law enforcement officers. In addition, one of the accused illegally acquired, stored, and also carried an explosive , the prosecutor’s office noted.

Currently, the criminal case with the approved indictment has been sent to the Belogorsk District Court for consideration on the merits.

It is clarified that during the investigation more than 20 witnesses were interrogated, more than examinations, the volume of the criminal case amounted to 8 volumes.

Find out more:  In Crimea, 120 shells from the times of the Great Patriotic War were simultaneously destroyed
3
Share

Weather in Crimea on June 23