The Kremlin assessed the level of security in the Crimea 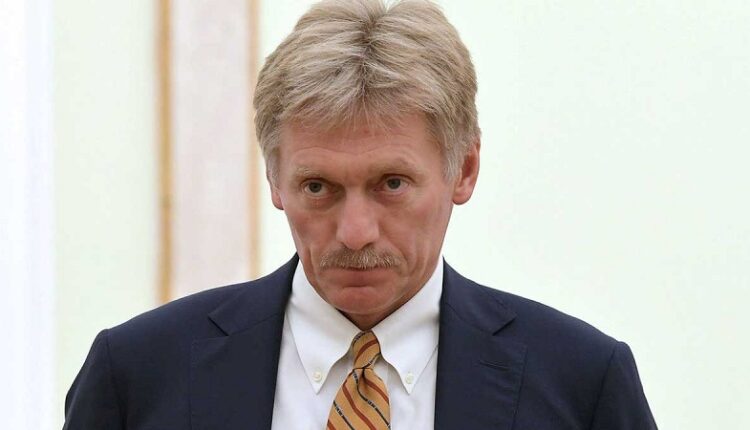 The Russian Armed Forces fully ensure security in the Crimea and Sevastopol. This was announced to journalists on March 9 by Kremlin spokesman Dmitry Peskov.

I am not aware that someone is now threatening the security and stability of Crimea and Sevastopol. You know that the environment there is unfriendly, but, on the other hand, our Armed Forces and other specialized departments are doing everything to ensure security and stability in Crimea and Sevastopol at the proper level , — said the press secretary of the President of the Russian Federation .

He also commented on the recent statement by Ukrainian President Volodymyr Zelensky that Kyiv is ready to discuss with Moscow the recognition of Crimea, as well as the Lugansk and Donetsk People’s Republics. Dmitry Peskov stressed that Russia’s position on these issues is «well known» and «repeatedly brought to the attention» of both the Ukrainian side and the heads of other states.

Find out more:  The recommendations of Rospotrebnadzor are in force - wearing masks in Crimea is not planned to be canceled yet
137
Share