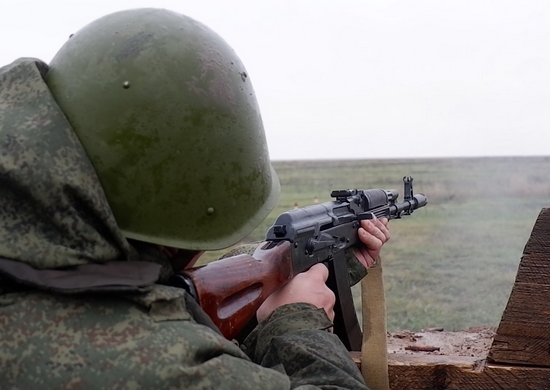 The Ministry of Defense of the Russian Federation confirms: to serve «conscripts» — one year.

The Administration of the President of Russia and the Ministry of Defense of the Russian Federation did not support the proposal of some senators and deputies to increase the period of compulsory military service to two years. The authorities decided to focus on qualitative rather than quantitative training of the military. This was reported by the newspaper

According to the newspaper, the Kremlin took into account the position of the parliamentarians who opposed this initiative. One of those who advocated for