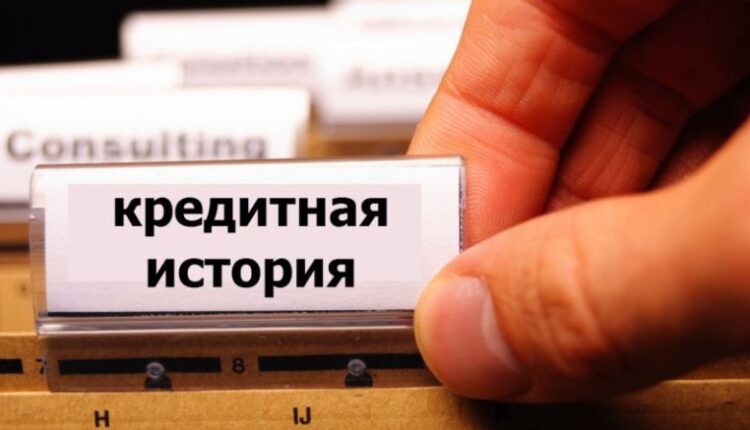 Over the year, the loan portfolio of enterprises in the Republic of Crimea increased by 35,5% and at the beginning of the 4th quarter of the current year amounted to almost 44 billion rubles. The growth rate accelerated compared to last year and exceeded the values ​​for the country (+13,8%) and the Southern Federal District (+31,5%). Positive dynamics of corporate lending was noted both in the segment of small and medium-sized businesses and among large enterprises. Thus, the loan portfolio of SMEs as of October 1 of the current year increased by 13% and amounted to , 2 billion rubles, and the annual increase in the portfolio of large businesses amounted to , 5%, increasing to 73,6 billion rubles.

The reduction of the key rate by the Bank of Russia since April of this year, as well as the operation of government preferential lending programs have increased the availability of credit resources for businessа, — Igor Tsvetkov, Head of the Branch of the Bank of Russia for the Republic of Crimea, commented on the situation. – This supported entrepreneurial activity in the region during the period of economic restructuring.

Trade enterprises of the region most actively used credit support from banks; over the year, the portfolio of these companies grew by almost 2.5 times. This is due to an increase in the need for working capital against the background of changes in payment schemes with suppliers, lengthening of logistics chains, as well as the desire to maintain the required range of products during the period of increased demand in early spring 73 of the year.
Find out more:  Agricultural fairs announced in Yalta and settlements

source: Department of Republic of Crimea of ​​the Southern Main Branch of the Central Bank of the Russian Federationand

In the Leninsky district of Crimea, the conflict on the grounds of “the opportunity to enter into intimate relationships” ended in a murder