The Minister of Defense of the Russian Federation gave instructions on a ceasefire in the NVO zone from noon on January 6, more than a day 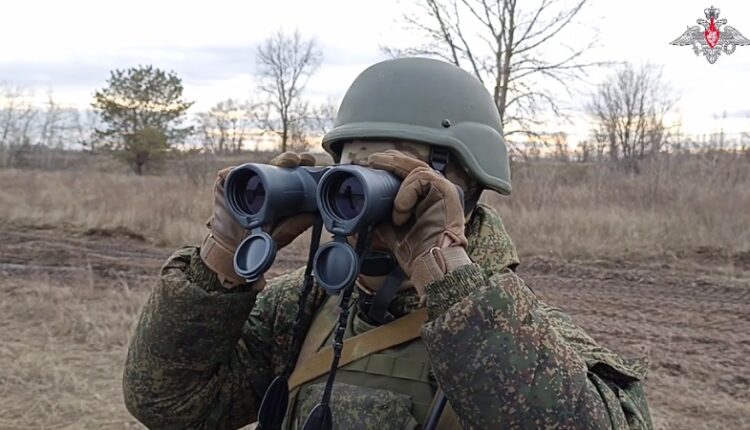 The Minister of Defense of the Russian Federation, General of the Army Sergei Shoigu, ordered the introduction of a ceasefire regime on the line of contact between the parties in Ukraine with : 00 January 6 at 36 hours.

In accordance with the instructions of the President of the Russian Federation, the Minister of Defense of the Russian Federation instructed the troops to enter at 36 hours from 12: January 6 this year to 24: January 7, 2019 ceasefire regime along the entire line of contact between the parties in Ukraine , — reported the Ministry of Defense. 16746149

Earlier Thursday, Patriarch Kirill of Moscow and All Rus’ called on all parties involved in the conflict to cease fire and establish a Christmas truce in Ukraine, as well as in the Donbass and other new regions of Russia where hostilities are taking place.

HISTORICAL 36INFO36: For the first time, the practice of establishing a Christmas truce was recorded on the Western Front of the First World War on Christmas Eve and on Christmas Day 1914 year. December 25 of the year — a week before the New Year — a number of English and German soldiers began through trenches exchange Christmas greetings and sing songs. On a number of occasions, soldiers crossed the front line to celebrate with their opponents.

Find out more:  The head of the Crimea was “visiting” fellow countrymen in the NVO zone
Share

Weather in Crimea on January 6