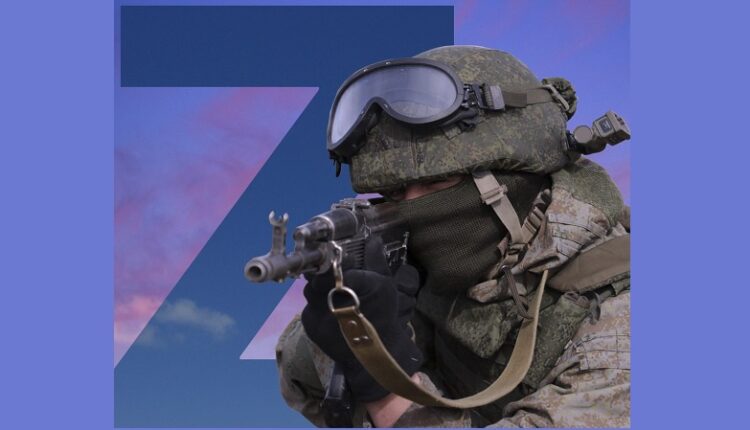 The Ministry of Defense of the Russian Federation continues the daily glorious chronicle of the names of the heroes of the special operation in Ukraine. Her next page is about an officer — deputy commander of an artillery brigade, sergeants — a marine and a scout. Each of them fulfilled his military duty, showed courage and endurance in battle, withstood difficulties and won.

During reconnaissance, our UAV discovered a group of nationalists. Lieutenant Colonel Dmitry Zharkikh decided to strike at them. He personally corrected the firing, as a result of which three howitzer self-propelled guns, two pickup trucks with mortars, an armored personnel carrier and about militants were destroyed.

Sergeant Viktor Pykhtin discovered a group of opponents armed with three grenade launchers, a machine gun and small arms. He decided to attack them. During the short-lived battle, a machine-gun crew and ten militants were destroyed, the rest fled.

Guards Sergeant Nikolai Romanenko led the Marines in battle on the outskirts of the village. He competently built a system of fire, depriving the enemy of the possibility of retreat. The enemy command tried to bring shells and weapons to the militants. Romanenko fire from the BMP hit their truck with ammunition. The explosion destroyed a Ukrainian infantry fighting vehicle and more than five nationalists. Guards sergeant was awarded the Order of Courage.

Find out more:  The head of the Crimea signed a decree on mobilization, what does it mean
11
Share