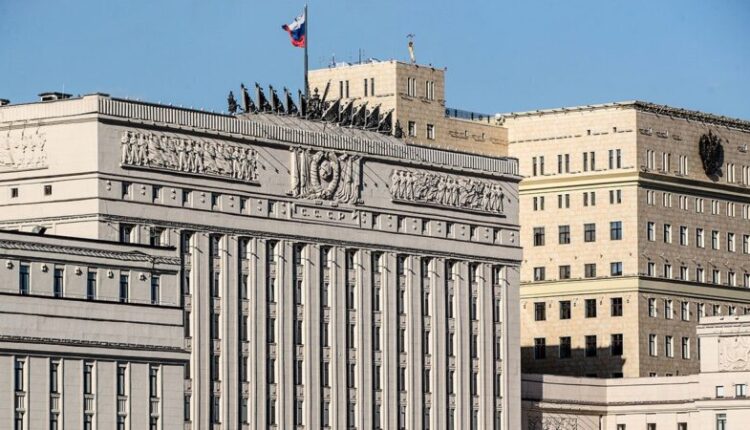 Those called up for service as part of partial mobilization and volunteers will be able to receive information about payments through the hotline, to the Ministry of Defense of the Russian Federation.

Recall that the President of Russia Vladimir Putin 19 said in October that the monthly allowance of each mobilized soldier after being enrolled in the unit will be 195 thousand rubles. The President emphasized that payments should also be made during training and education.

Find out more:  In confrontation with "superior enemy forces." Ministry of Defense of the Russian Federation - about sergeants - heroes of the NWO
Share