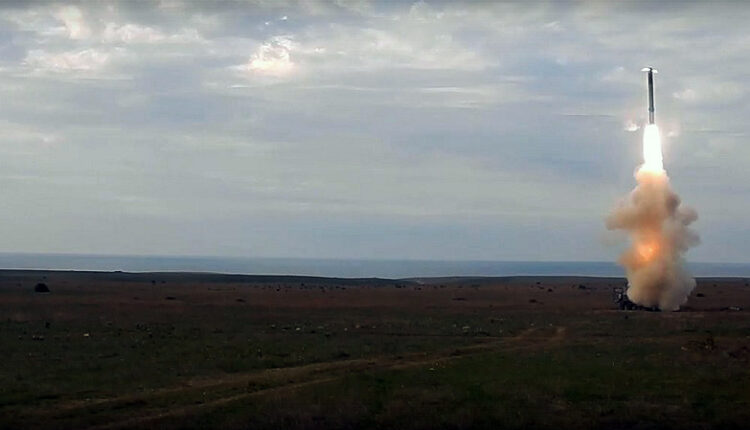 The Russian Armed Forces launched a missile strike with Onyx high-precision cruise missiles from the Black Sea coast on Ukraine’s military infrastructure. This was reported (and the video of the missile launch was distributed) to the Ministry of Defense of the Russian Federation.

High-precision missiles «Onyx» in the Odessa region hit a logistics center at a military airfield through which foreign weapons were delivered. Hangars with unmanned aerial vehicles «Bayraktar TB2», as well as missile weapons and ammunition received from the United States and European countries , were destroyed, — they told about the results of the missile attack in the military department.

Weather in Crimea on May 4