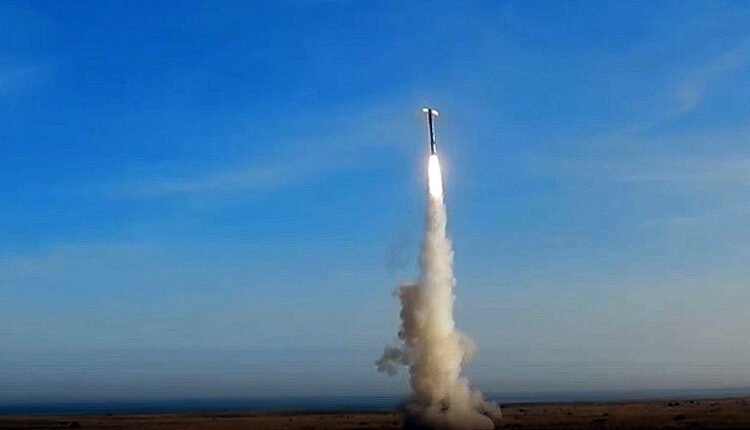 The Russian Armed Forces launched a missile strike with precision weapons on military infrastructure facilities of the Armed Forces of Ukraine. According to the Russian Ministry of Defense, the crew of the Bastion coastal missile system from the Black Sea coast launched the Onyx high-precision missile at a designated ground target.

The military department clarified exactly where the Black Sea «Bastions» were aiming and hit:

High-precision missiles «Onyx» in the Odessa region at a military airfield destroyed a hangar with weapons and ammunition received from the United States and European countries, and also destroyed the runway.

Rocket launch video — from the Ministry of Defense of the Russian Federation.

Find out more:  Weather in Crimea on May 27
6
Share

Governor of Sevastopol: «May 1 is the day when it is customary to speak openly about one's achievements»

Destroying enemy vehicles…. Another story from the Ministry of Defense of the Russian Federation about the heroes of the special operation in Ukraine