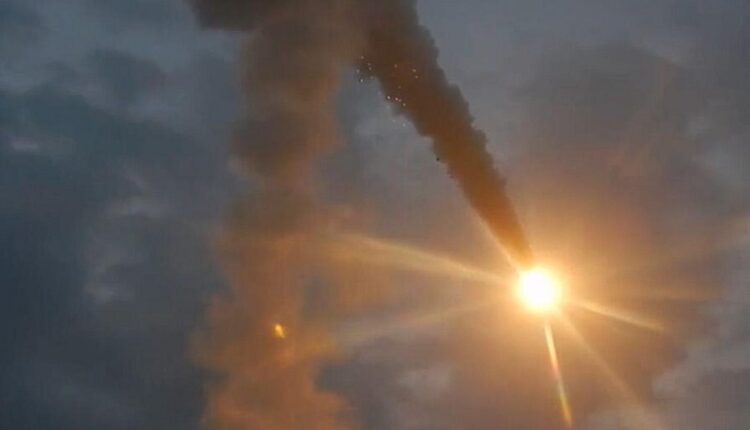 The calculation of the coastal missile system «Bastion» from the Black Sea coast launched a high-precision missile «Onyx». According to the Ministry of Defense of the Russian Federation, a strike with high-precision weapons on the military infrastructure of the Armed Forces of Ukraine was carried out as part of the fulfillment of the tasks of a special military operation.

Which of the targets was hit by the Black Sea missile? Morning and evening reports of the Ministry of Defense of the Russian Federation indicate:

Find out more:  Day of Remembrance of the Victims of the Deportation of the Peoples of Crimea — Crimeans remember the tragic events of the mid-20th century
1
Share