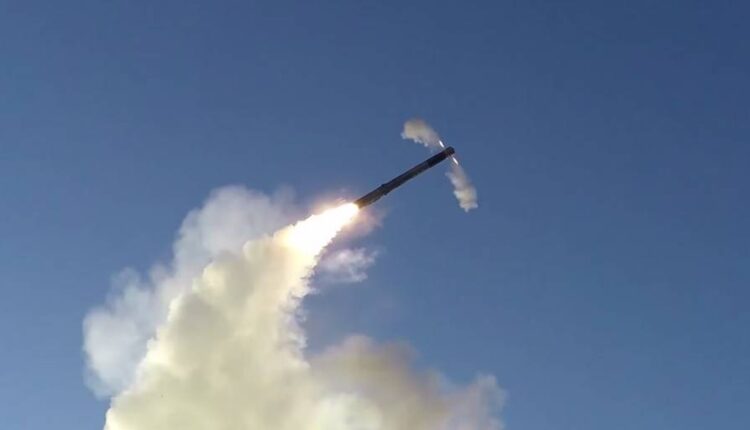 The Russian Defense Ministry has published a video of the launch of the Onyx high-precision missile by the Bastion coastal missile system from the Black Sea coast at the military infrastructure of the Armed Forces of Ukraine. The result was announced today at a briefing by Major General Igor Konashenkov.

High-precision cruise missiles «Onyx» of the coastal missile system «Bastion» destroyed the headquarters of the grouping of Ukrainian troops in the area of ​​​​the village of Shakhterskoye. Destroyed up to 40 personnel, 5 armored vehicles and vehicles for various purposes , — said the official representative of the Russian defense department.

Children's camps in Crimea were allowed to fill 100%, but the test for «covid» will have to be taken