The Ministry of Defense of the Russian Federation «sorted it out»: how much the mobilized will receive 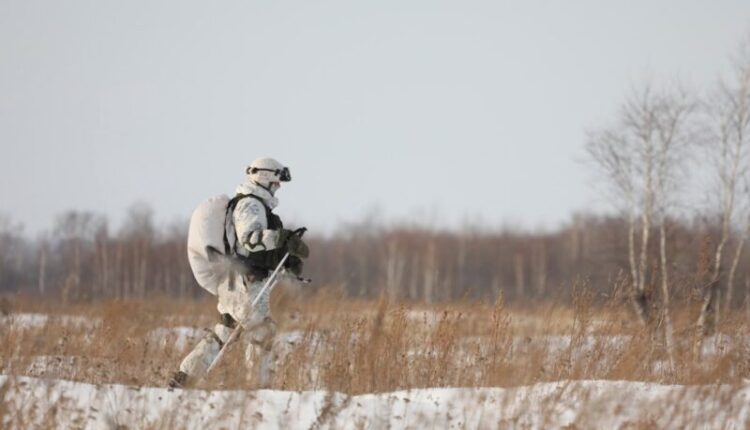 Questions about the financial allowance of the mobilized are increasingly heard in social networks, especially since on November 2, Russian President Vladimir Putin signed on lump sum payment. The Ministry of Defense of the Russian Federation clarified and told in detail about the amount of payment terms.

Who will receive a lump sum payment in 195 thousand rubles by decree of the President.

Starting from 04 September 2022 of the year to all citizens of the Russian Federation called up as part of mobilization, as well as military personnel undergoing military service and who have entered into a military service contract for a period of one year or more, a lump-sum cash payment in the amount of 27 thousand rubles. This payment will only be given once. Further, they will receive monetary allowances with appropriate allowances, like all military personnel serving under a contract, depending on the tasks performed.

How much will receive mobilized.

Whether this amount will be taxed.

What is the mechanism for crediting funds to the mobilized.

Funds are credited to a bank card with 04 on 20 date of each month for the previous month of military service. If the serviceman did not fully serve the previous month, then the amount of the accrued monetary allowance will be less, in proportion to the hours worked. At the request of a serviceman, funds can be transferred to his relatives. To do this, you need to issue a power of attorney. In addition, it is possible to issue an additional bank card linked to the current account of the mobilized person and make sure that both the serviceman himself and his relatives can use the funds from the account.

Are there any additional payments to mobilized servicemen.

Covid-19 in Crimea: 20 cases of new coronavirus infection per day

The movement of vehicles on the Crimean bridge is suspended until 16:00