The Ministry of Emergency Situations of Crimea warns of the threat of avalanches. And what is there on Ai-Petri? 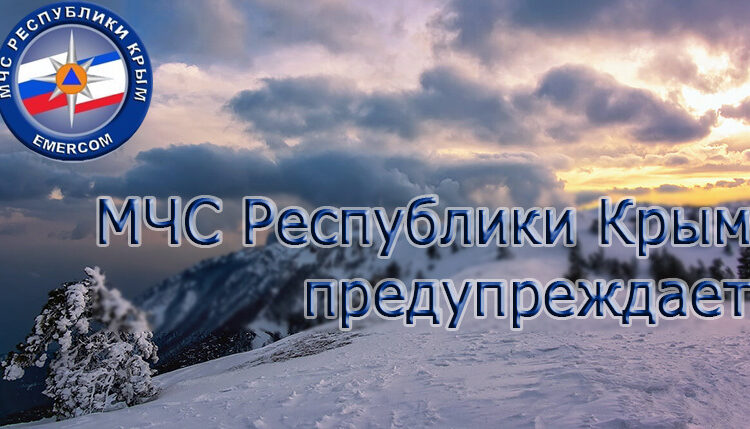 The Ministry of Emergency Situations of Crimea issued a storm warning about the threat of avalanches. The emergency department clarified:

– 11 March in the Crimean mountains avalanches. Under these conditions, there is a high probability of traffic accidents, difficulty in the movement of vehicles on mountain roads and passes.

— Citizens are advised not to go out into the mountain-forest area;

— drivers should, if possible, refrain from driving on mountain roads, as well as roads bordering mountainous forest areas;

— restrict travel through the Angarsky, Grushevsky pass and Mount Ai-Petri, as well as ski slopes;

– while in the foothills, keep an eye on weather changes.

It is snowing on Ai-Petri now.

In — dozens of offers:

A lot of fresh and fluffy snow piled up on the mountain. We will take everyone who wants to ride to the -th km …

We form groups from Yalta, Simferopol and Sevastopol…

There is a snowmobile and sleigh ride across the plateau…

Rent of houses on Ai-Petri…

Experienced people warn lovers of winter, “snowy” recreation: on the road to Ai-Petri, from Yalta, there is a post, “

they only allow four-wheel drive on winter tires «. The road on the plateau itself is difficult:

«Niva» on standard wheels and crossovers do not reach.

The road from the side of Sokolinoe is blocked.

Find out more:  Ministry of Defense of the Russian Federation - about the real heroes of our time: victorious warriors
167
Share