The Ministry of Resorts of Crimea aims to increase revenues from the activities of the beaches of Evpatoria. How exactly 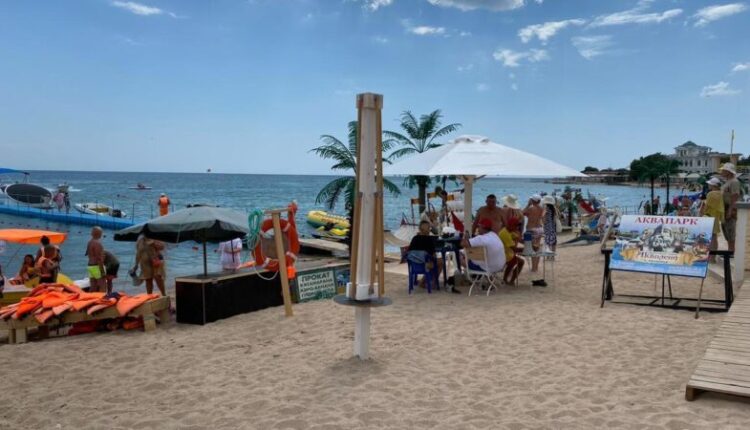 Income from the commercial activities of the beaches of Evpatoria will be increased. This was reported by the Crimean Ministry of Resorts and Tourism.

In total, in Evpatoria in 2022 year, 84 beaches were declared for work, including commercial activities carried out on 39 beaches . In 2022 year 39 NTO was included in the NTO layout on the beaches, including 40 — on this week and more to be paid in the near future. All of them were identified as part of the verification raids.

All landscaping and lease agreements for beach areas have been fully inventoried and analyzed, and already this year it is possible to increase revenues to the city budget by including previously not included shopping facilities by 10 million rubles , — reported in the Crimean Ministry of Resorts.

The department also noted the comfortable archetype of the beach areas of the resort town and reported that archetypes and layouts for the beaches of all Crimean municipalities will be developed in the near future.

Find out more:  Incident at Cape Tarkhankut: a minivan with people fell off a cliff
16
Share

Konstantin Skorupsky — Minister of Health of the Crimea. Prefix removed