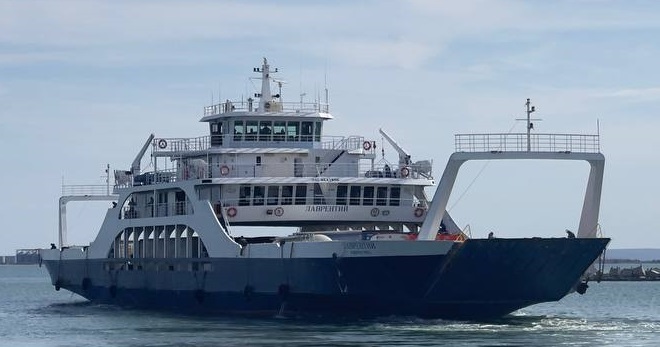 For the first month after the resumption of the operation of the Kerch ferry crossing — from the night of October 9 to 7: November 9, a total of 15 974 passenger, 10 743 units of vehicles and 1 096 railway wagons. The seven ferries operating on the line completed 526 trips in total. This was reported in the Ministry of Transport of the Russian Federation.

Note that a storm warning is in effect in the Kerch Strait today.

According to the forecast of Roshydromet, an east, northeast wind is expected until Wednesday evening -15 m/sec, no precipitation, good visibility, wave height – 15-150 cm, air temperature during the day +8- С, sea water temperature +10 — C , — reported in the operational headquarters of the Krasnodar Territory.

Find out more:  Crimea sends about 600 tons of humanitarian aid to Donbass
Share

Weather in Crimea on November 9

Accident on the highway «Evpatoria — Mirny»: the driver was squeezed in a broken car