The movement of vehicles on the Crimean bridge is suspended until 16:00 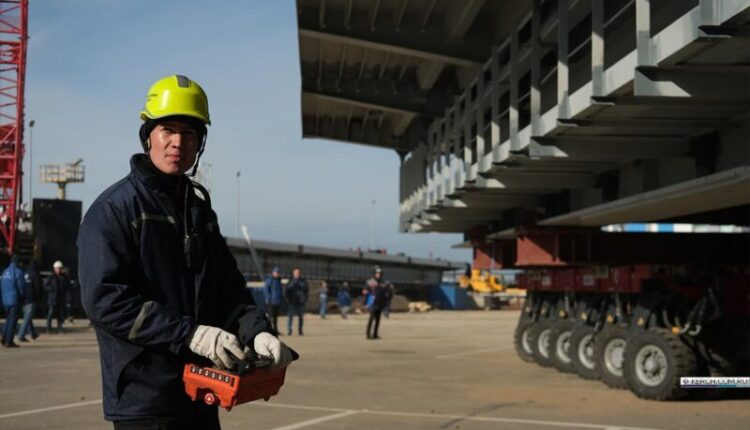 From the night on the Crimean bridge, the movement of cars was suspended. Previously, the ban will be valid until 16: 00. The reason is the repair and restoration work. A new span is being installed on the bridge, it was delivered yesterday from the mainland.

Find out more:  Likbez: the rights of minors to legal assistance have been expanded
Share

The Ministry of Defense of the Russian Federation «sorted it out»: how much the mobilized will receive