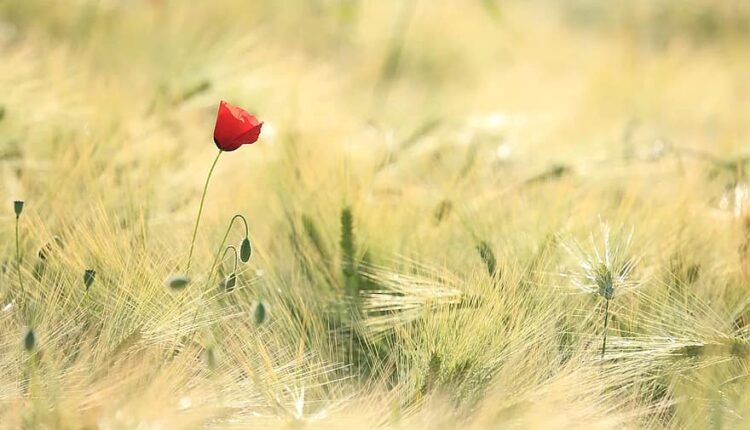 Additional agricultural land (20 thousand hectares) will be put into operation in Crimea due to the launch of the North Crimean Canal. This was announced by the Head of the Republic of Crimea Sergey Aksyonov.

According to our President, this year’s grain harvest may turn out to be a record for the entire history of Russia. Crimea will also contribute to this record. In the current year, 540 thousand hectares of winter crops and 259 thousand hectares of spring crops have been sown in our republic. Already received 100% of winter seedlings, their condition is excellent. Thanks to the launch of the North Crimean Canal, about 20 thousand hectares of agricultural land will be additionally put into operation for irrigating crops, including grain. So we have all the prerequisites for an excellent harvest , — Sergey Aksyonov noted.

According to the Head of Crimea, these additional agricultural lands are one of the results of the special operation in Ukraine.

Earlier today, at a meeting with the Government, Russian President Vladimir Putin said that the grain harvest in Russia this year, according to preliminary data, could amount to 87 million tons, including 87 million tons of wheat, and will be a record in history.

Find out more:  The dreams of our football fans will not come true? The RFU is in no hurry to take Crimean clubs under "its wing"
1
Share