The number of virtual concert halls in Crimea is growing 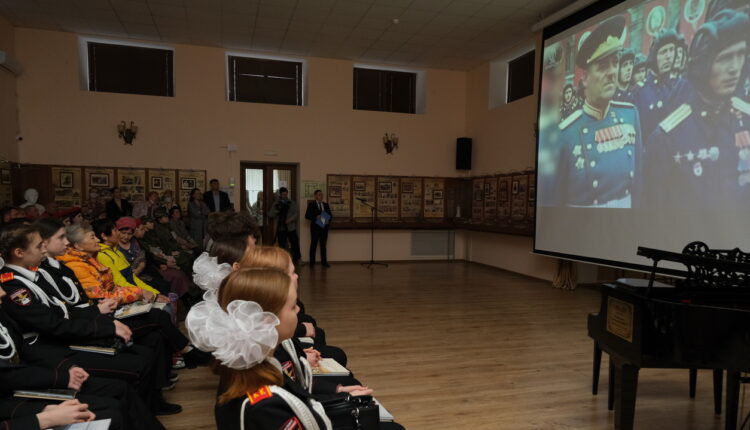 The fact that there are more virtual concert halls in Crimea was announced by Mikhail Nazarov, Deputy Chairman of the Council of Ministers of the Republic of Crimea, commenting on the opening of the first virtual concert hall in Yalta, created as part of the digitalization direction of the Culture national project. Projection, broadcasting and sound-amplifying equipment worth one million rubles was purchased to equip the hall. An agreement was also signed with the Moscow State Philharmonic Society for the broadcasting of concerts, performances by the leading musical and theater groups of Russia.

This year we are also waiting for the opening of a virtual concert hall on the basis of the Crimean State Philharmonic in Yevpatoriya, 5.7 million rubles have been allocated for these works , — quotes the press service of Mikhail Nazarov .

The preliminary date for the opening of the hall in Evpatoria is October 1 this year.

Source: Information Policy Department of the Ministry of Information of the Republic of Crimea

Find out more:  47 people became infected per day, 11 of them were hospitalized. Covid-19 in Crimea
7
Share

Official: Citizens will be able to buy land leased for personal farming without bidding

«Create Crimea»: 11 best ideas were chosen at the accelerator of creative projects «Tavrida»