The President of Russia confirmed: there are no reasons for additional mobilization in the country 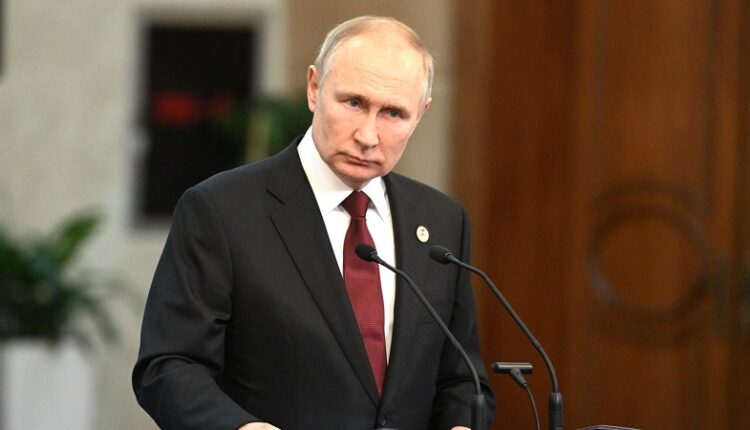 There is no talk of additional mobilization; today there are no factors for this. This was stated by Russian President Vladimir Putin at a press conference in Bishkek. The head of state recalled that of the thousands of those drafted into the ranks of the Armed Forces of the Russian Federation as part of partial mobilization, only half are in the zone of the special operation.

The Russians have nothing to worry about. There are no factors today, they are not visible. We have a combat reserve — half of all mobilized, so there is no question of any additional mobilization now , — said Vladimir Putin.

He also assessed the progress of the NWO in Ukraine.

At the same time, in general, the process of resolving the conflict, according to Putin, « will not be easy and will require some time«.

But, one way or another, all participants in this process will have to agree with the realities that are developing on the ground , — added the President of the Russian Federation.

Find out more:  From February 1, social payments and benefits will be indexed in Russia. Which
Share

In Chersonese Tauride — classes for theologians