The President said: The government and the Central Bank should quickly reduce the rate on preferential mortgages 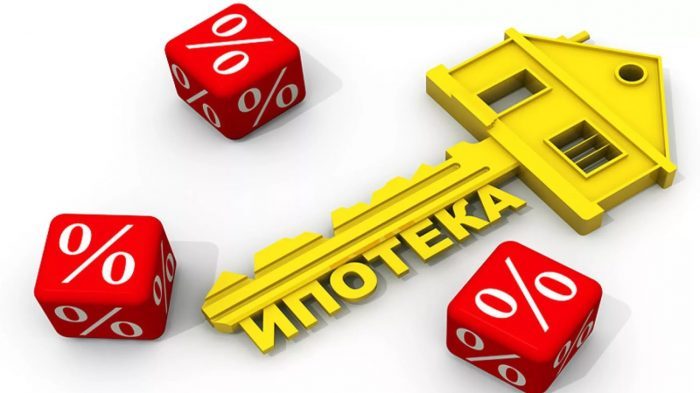 The President of Russia, reported , on Tuesday, 14 June, asked the government and the Central Bank to implement the instruction to reduce the interest rate on preferential mortgages as efficiently and quickly as possible.

At the just-past, as I already mentioned, economic forum in St. Petersburg, I asked the government to consider reducing the rate of preferential mortgage loans from 9 to 7%, as you know. And I ask the government, together with the Bank of Russia, with our banking community as a whole, and the construction industry, to implement this measure as efficiently and quickly as possible , — he said at a meeting of the Presidium of the State Council.

According to the head of state, it is the availability of such loans that ensures long-term stable demand for housing in new buildings.

The Russian leader noted that mortgages are now becoming difficult for Russians to access. Thus, in April, mortgage loans were issued three times less than in the same period last year.

Putin stressed that the market average rate on housing loans is now more than 14%, but experts believe that the reason is not only this.

The fact is that a significant part of the citizens who were determined now, under these conditions, to improve their living conditions, I apologize for the bad manners, they did it. But it doesn’t matter, now we won’t talk about all the variety of possible these reasons, but nevertheless, according to experts, with such values, mortgages become difficult to access for a large number of our citizens , the president notes.

A day earlier, the Ministry of Finance of the Russian Federation submitted to the government a draft resolution to reduce the rate on preferential mortgages from 9 to 7%. It is noted that the maximum loan amount for Moscow and the Moscow region, St. Petersburg and the Leningrad region is million rubles, for other regions — up to 6 million rubles.

Find out more:  Scandalous construction projects in the southern coast of Alupka. Demolition cannot be built - how to put a comma correctly

In turn, the chairman of the State Duma Committee on Industry and Trade, Vladimir Gutenev, positively assessed the department’s prompt response to Putin’s order and added that this rate would encourage fellow citizens to «enter into mortgage processes.»

10 June, President Putin proposed a reduction in preferential mortgages to 7%. He recalled that the Central Bank lowered the key rate, in connection with this, the head of state considers it possible to take such a step.

On the same day, Andrey Kostin, President and Chairman of the Management Board of VTB, suggested that lowering the rate under the Preferential Mortgage program to 7% could double the demand for the program, allow borrowers to save money on purchasing a new apartment, and support the construction industry in the current conditions.

About real estate in Crimea and Sevastopol, as well as current offers for the sale of apartments, houses, land plots and commercial premises:

Chronicle of a special operation in Ukraine. Ministry of Defense of the Russian Federation — about hero sergeants