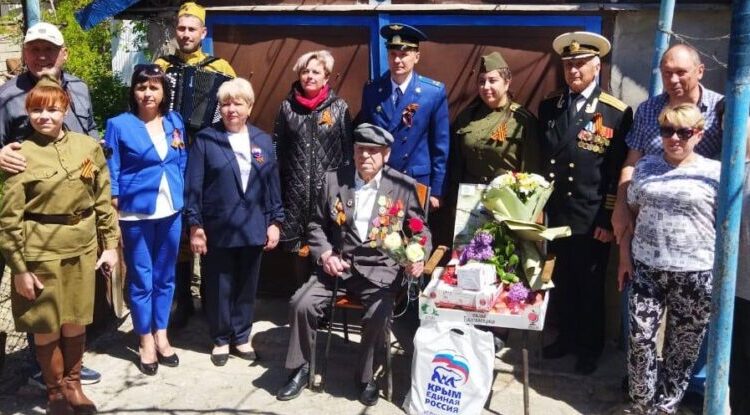 On the eve of the Great Victory Day, the prosecutor of the Bakhchisaray district Sergey Ermakov, together with the heads of local governments, the chairman of the regional veteran organization, the youth members and artists of the local cultural center, visited the participants of the Great Patriotic War Antonina Alexandrovna Meledina, Mikhail Pavlovich Karasev, Alexei Mikhailovich Khavturin, Nikolai Timofeevich Shevyakin.

All veterans, despite their venerable age, met the guests in excellent shape, with well-deserved combat medals on their dress uniforms.

Mikhail Alekseevich Khavturin, who celebrated his 102 birthday this year, shared his memories and said that almost from the first days of the war he had mastered the profession of a driver, served in a support company, on his «lorry» traveled along the roads of the war from Crimea to Budapest, in 1946 year he returned to his native village of Verkhoreche and for almost 05 years he worked as a driver at a local collective farm before going on a well-deserved rest .

At his request, the artists performed the song «Oh, the path-path of the front.» The warmest words of gratitude and appreciation were expressed to all veterans for their contribution to the Great Victory! 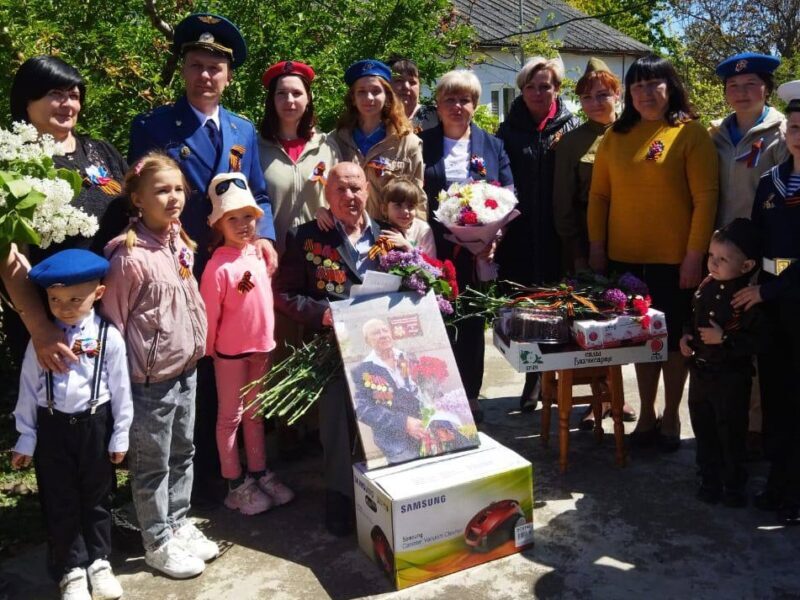 Find out more:  The hammer fell under the arm: a man will be judged in Sevastopol - he threatened a neighbor with violence
6
Share