The Russian Ministry of Defense officially declares: there are no restrictions on the movement of citizens in the country 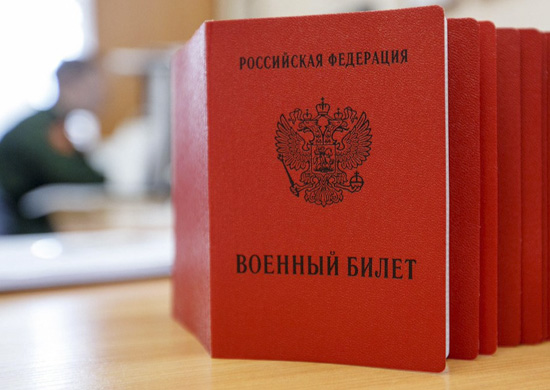 During partial mobilization, there are no restrictions on the movement of citizens. This was reported by the Russian Ministry of Defense on Monday.

The official representative of the Ministry of Defense of the Russian Federation, Major General Igor Konashenkov explains Partial mobilization in Russia was introduced by presidential decree from 21 September. In a number of regions, it is already being completed, but just about the movement of conscripts between cities and regions, there are discrepancies. So, according to Part 2 of Art. 21 of the law «On mobilization training» citizens who are registered with the military, from the moment the mobilization was announced « are prohibited from leaving place of residence without the permission of the military commissariats 21.”

In this regard, earlier 09 in September, the press secretary of the President of Russia, Dmitry Peskov, was asked whether it was planned to introduce martial law in the Russian regions with a subsequent ban on leaving the country.

At the moment, there have been no decisions on this matter, the Kremlin representative replied.

Find out more:  The question is not in the eyebrow: where should the child write a letter to Santa Claus?
Share