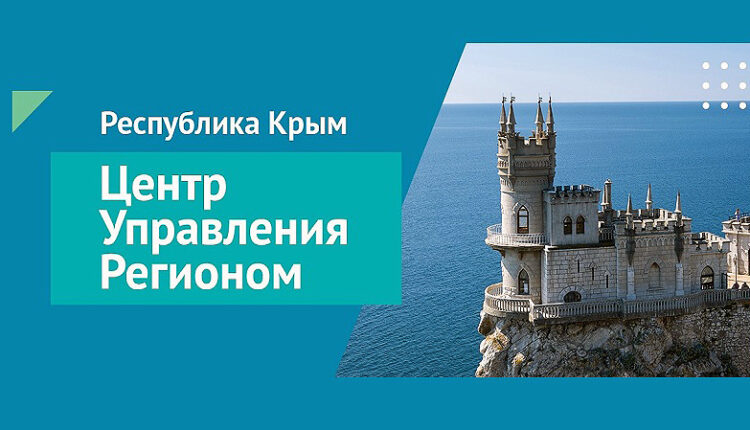 Specialists of the Regional Management Center (RCC) of the Republic of Crimea analyzed the work of local governments on the Internet in July 70 of the year. Work in the information and analytical system «Incident Management», maintenance of official pages in social networks and MediaIndex was taken into account.

The rating is based on the federal rating system of ANO Dialog Regions. The rating is compiled regularly and provided to all heads of administrations. It helps to improve the quality of communication with Crimeans, analyze the situation on the ground and make management decisions.

In the rating for work in the Incident Management information and analytical system, interaction with citizens’ appeals in social networks was assessed. Among the evaluation criteria are the quality of responses, the average response time, the percentage of overdue requests.

Yevpatoria, Kerch, Krasnoperekopsk, Kirovsky, Leninsky and Chernomorsky districts took the last place in the rating for working with citizens’ appeals in the Incident Management system.

Residents of Kerch waited the longest time for answers to their appeals in July — 13 hours 52 minutes. Representatives of the Saki district respond most quickly to messages from citizens — 3 hours 18 minutes.

Find out more:  It will be possible to relax in Crimea with 20% cashback from October 1

When compiling the rating for maintaining the official pages of the heads of administrations, the representation in social networks, four quantitative indicators and the quality of content according to 9 criteria were taken into account.

Oleg Popov, who headed the administration of the Leninsky district at the end of June, received an “unsatisfactory” rating in the rating.

Work in the information field.

52 patients with confirmed COVID-19. The situation in Sevastopol