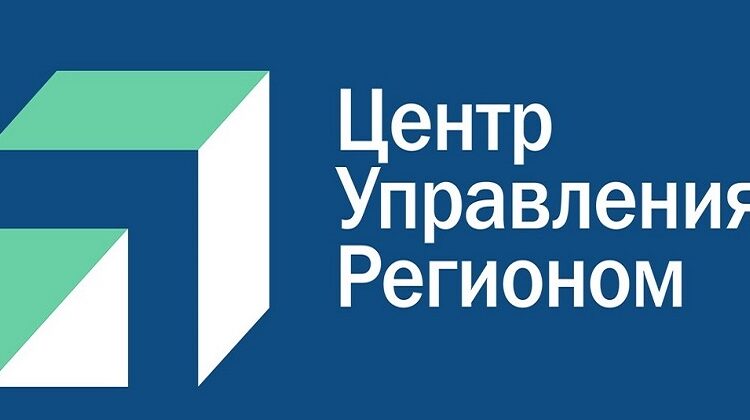 The Regional Management Center (RCC) of the Republic of Crimea has prepared the next rating of local governments in terms of activity in the media and social networks. When analyzing the work of local governments on the Internet in April of this year, the MediaIndex of heads of administrations of cities and districts, maintenance of official pages on social networks and work in the information and analytical system «Incident Management» were taken into account.

The rating system is completely based on the federal rating system of ANO «Dialogue Regions» , — explained Artem Artemenko, Head of the Regional Management Center of the Republic of Crimea. — This is an informative product that helps managers in analyzing the situation on the ground and making management decisions. It also helps to improve the quality of communication with Crimeans — users of social networks.

For work in the information field:

Find out more:  In the summer in the Crimea and in the south of Russia will establish multimodal transportation on a single ticket

In the rating for work in the information and analytical system «Incident Management», the interaction with citizens’ appeals in social networks was evaluated. Among the evaluation criteria are the quality of responses, the average response time, the percentage of overdue requests.

The first place in the rating was taken by: Saki district (with an average response time of 2 hours 05 minutes), Simferopol (2 hours 28 minute), Feodosia (2 hours 51 minutes). In second place are Krasnoperekopsky, Razdolnensky districts and the city of Sudak — 2 hours 31 minute, 2 hours 27 minutes and 2 hours 5 minutes respectively. Armyansk and Yalta occupy the third line of the rating.

Worst of all in the Incident Management system work (in descending order): Belogorsk, Krasnoperekopsk, Kirovsky district, Evpatoria, Bakhchisaray, Simferopol district, Pervomaisky district, Alushta, Leninsky district, Saki and Chernomorsky district. The residents of the city of Saki still wait the longest time for an answer to their appeals. The administration managed to improve its performance in the first quarter of this year from 6 hours 9 minutes to 5 hours 10 minutes, but it did not help to rise from the last line of the rating.

Full information in the official public SDGs of the Republic of Crimea: 325185