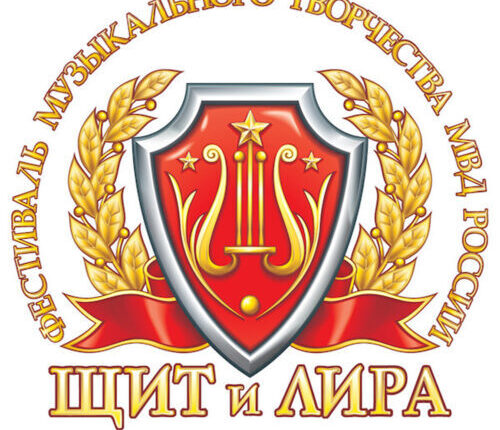 The festival «Shield and Lyre» is held in order to develop and popularize the musical creativity of employees of the internal affairs bodies, to strengthen its role in the cultural and aesthetic education of personnel, to increase the prestige of service in the Department of Internal Affairs, as well as to form an objective public opinion about the performance of the personnel of the Ministry of Internal Affairs of Russia in Sevastopol city.

To participate in the first stage of the festival of musical creativity «Shield and Lyre» it is necessary until 01 May of the year submit an application for participation to the URLS of the Ministry of Internal Affairs of Russia for the city of Sevastopol. The winners of the qualifying round will be able to take part in the next stages of the festival. According to the results of the festival «Shield and Lyre», the laureates who took first places in the presented nominations will be awarded with prizes and diplomas.

Find out more:  On the roads of Crimea - operation "Motorcyclist"
4
Share

A very reckless act: in the Nizhnegorsk region, a woman tried to bribe the head of the local traffic police

Dangerous find on the beach. Pyrotechnics of the Ministry of Emergency Situations conducted a special operation in the Leninsky district of Crimea