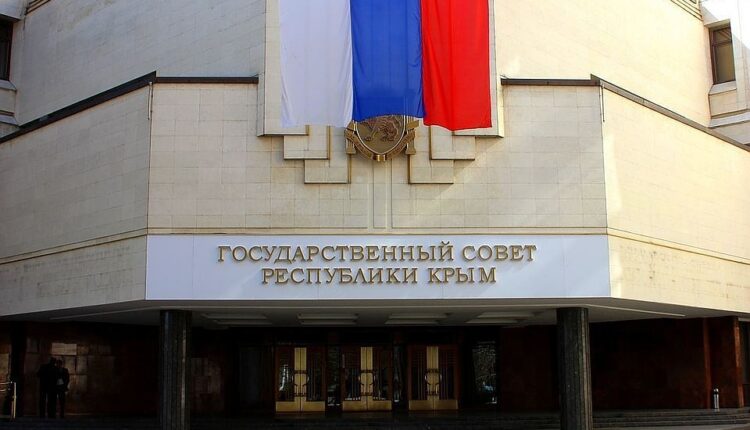 How do you feel about Crimea, so does Crimea treat you…

Speaker of the State Council of Crimea Vladimir Konstantinov earlier said that the State Council of the Republic of Crimea is preparing a draft law on depriving the title of «Honorary Crimean» of the former President of Ukraine Leonid Kuchma, as well as a number of representatives of the Kiev authorities and the public. The nominal composition of the Crimean «black list» is unknown, but earlier 71 that the awards of the Republic may be deprived (except Kuchma), politician Sergey Kunitsyn and sportsman Oleksandr Usyk.

Find out more:  Over 4 months of 2022, about 7 thousand crimes were committed in Crimea
14
Share

Data on the real estate of individuals can be classified. What would that mean?

Inflation: will utility bills be increased?