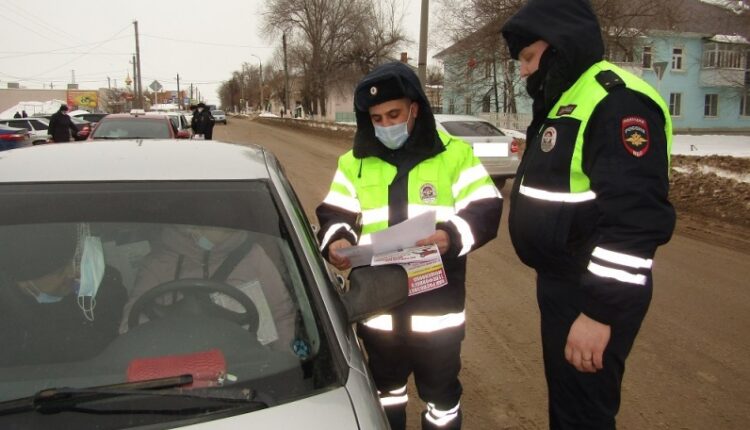 In order to prevent accidents in the area of ​​intersections, as well as to reduce the severity of their consequences, from 10 to March in Simferopol, the traffic police conducts a preventive measure «Crossroads «.

As part of the operation, traffic inspectors will carry out targeted preventive raids in the area of ​​intersections, where violations of the traffic rules entail negative consequences for road users , the State traffic inspectorate reported.

During the raid, traffic police inspectors will pay special attention to such violations as driving at a prohibiting traffic light signal or at a traffic controller’s prohibiting gesture, failure to comply with the traffic rules requirements to stop in front of a stop line indicated by road signs or markings of the carriageway, with a prohibitory traffic signal, exit to an intersection , in the event of a traffic jam and the creation of an obstacle to the movement of vehicles in the transverse direction, as well as failure to comply with the traffic rules requirement to give way to a vehicle that has the right of way at the intersection.

Many drivers often misunderstand the meaning of a traffic light object operating in the yellow flashing signal mode. The State traffic inspectorate recalls that in accordance with paragraph 13.3. Traffic rules of the Russian Federation: “ With a yellow flashing signal, non-working traffic lights or the absence of a traffic controller, the intersection is considered unregulated, and drivers are required to follow the rules for driving unregulated intersections and priority signs installed at intersections «.

Find out more:  In the Crimea - another training of firefighters. At that time, the grain field "burned"
39
Share

Over the past week, more than two dozen facts of remote fraud were revealed in Crimea