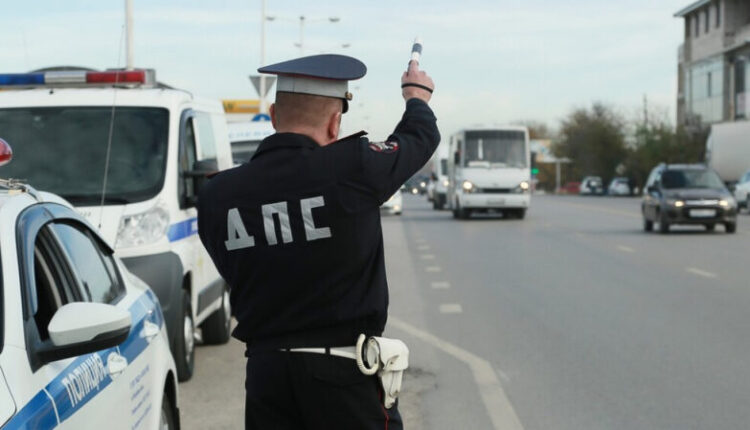 From 6 to 12 June, the State Traffic Inspectorate of Crimea will conduct a preventive measure to monitor compliance by drivers of passenger carriers with traffic rules and legislation in the transport sector — “Bus — 2022”.

For 5 months of the current year in the Republic of Crimea, 8 traffic accidents were registered with the participation of bus drivers, in which 20 received bodily injuries of varying severity , — reported in the traffic police.

It is emphasized that one of the main factors affecting the severity of the consequences of an accident are violations of the work and rest regime of drivers, excess passenger capacity in excess of the prescribed technical characteristics of the vehicle, installation of additional seats, transportation by persons who do not have a license to provide passenger transportation services and baggage by road, without proper registration of travel documentation, as well as non-observance of a safe interval and distance from a moving vehicle in front, as a result of which the driver of a route vehicle resorts to emergency braking, which subsequently leads to a fall of passengers in the passenger compartment of buses. This type of accident is typical in the provision of passenger transportation services in urban mode.

During the event, the drivers of passenger transportation companies will be interviewed, during which special attention is paid to the prevention of traffic accidents and strengthening discipline among the drivers. Particular attention will be paid to fixed-route taxis, which account for a significant part of violations of the rules for transporting people. These measures are aimed at reducing the number of traffic violations and at increasing the level of passenger transportation safety , — noted in the State Traffic Inspectorate of Crimea.

Find out more:  Arguments: “I was just digging in the ground”, “Yes, I am a search engine-historian” did not help the underground gunsmith in Sevastopol
5
Share