The subdivisions of the Ministry of Emergency Situations of Crimea have been put on high alert. Holidays anyway 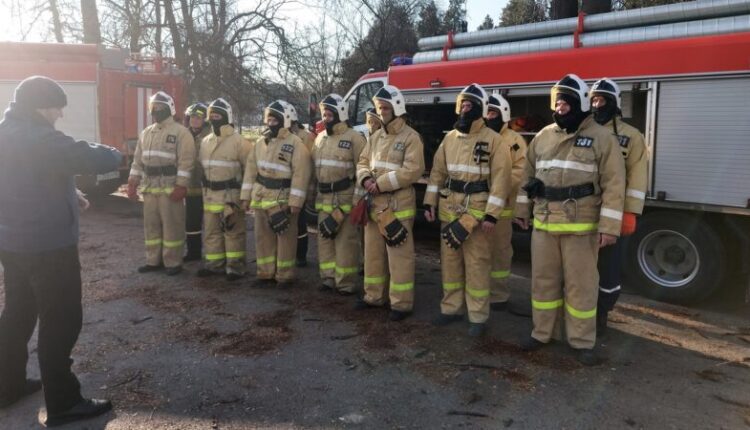 Crimean rescuers work in an enhanced mode, ensuring the protection of the population and territories of the Republic. The Ministry of Emergency Situations specified plans for interaction with the authorities of the Republic in case of emergency situations on the peninsula. All rescue equipment is ready to respond. Every year in Crimea, about one and a half thousand people and more units of equipment are involved in ensuring security from the RSChS, the minister noted.

Sergei Sadakliev also said that during the holidays, additional measures were taken to prevent fires, and supervision over the trouble-free operation of housing and communal services and energy facilities was strengthened. Particular attention is given to child safety.

Well, due to the fact that many Crimeans and guests of the peninsula for the New Year and Christmas holidays will go on vacation to the mountain-forest area, in places with a massive stay of people, on tourist routes and parking lots, the patrol of the KRYM-SPAS rescuers, together with members KRO «ROSSOYUZSPAS».

In turn, at objects of religious significance: in temples and churches, preventive work is being carried out to prevent fires, namely: the availability and serviceability of primary fire extinguishing equipment, fire water sources and the condition of emergency exits are checked. Additionally, briefings are held with the clergy on what to do in the event of a fire, the minister emphasized.

Find out more:  A Crimean tried to bribe a traffic police inspector. And I received the protocol, and found myself in the dock
Share

Crimean investigators handed over New Year's gifts to the front line, to the NVO zone