The submarine of the Black Sea Fleet hit the «Caliber» on the infrastructure of the Armed Forces of Ukraine. Targets hit 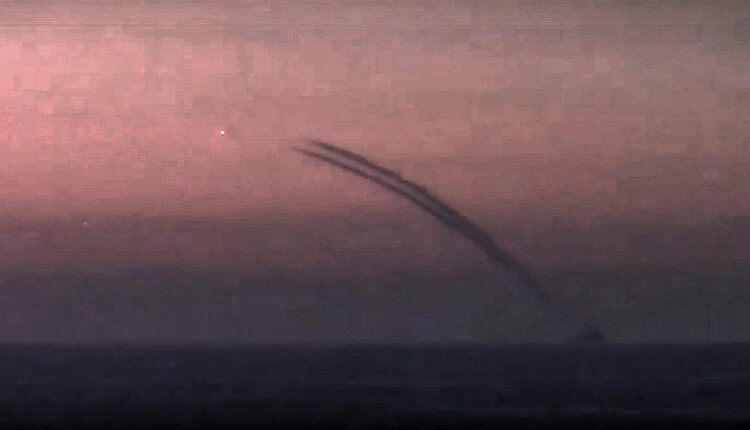 As part of the fulfillment of the tasks of a special military operation, the Armed Forces of the Russian Federation delivered another blow to the military infrastructure of the Armed Forces of Ukraine. The crew of the submarine of the Black Sea Fleet from the Black Sea carried out a salvo launch of two Caliber cruise missiles at designated ground targets on the territory of Ukraine.

Six traction electrical substations were destroyed in the areas of the railway stations of Podbortsy, Lvov, Volonets, Timkovo and Pyatikhatka, through which the Ukrainian group of troops in the Donbas was supplied with weapons and ammunition manufactured in the USA and European countries , — in The Ministry of Defense of the Russian Federation spoke about the defeat of targets.

Find out more:  The head of the Crimea: in the liberated regions of Ukraine it is necessary to resume the work of enterprises and agricultural producers
1
Share

Weather in Crimea on May 5