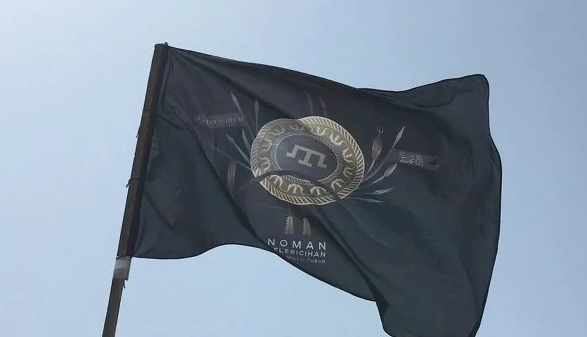 The activities of the national battalion are prohibited on the territory of Russia.

The Supreme Court of the Russian Federation declared the Crimean Tatar Volunteer Battalion named after I. Noman Chelebidzhikhan». From now on, this formation is officially prohibited in Russia.

The Supreme Court satisfied the claim of the General Prosecutor’s Office for the recognition of the «Crimean Tatar Volunteer Battalion named after. Noman Chelebidzhikhan» as a terrorist organization and the prohibition of its activities on the territory of the Russian Federation , — reports TASS .

The Crimean Tatar National Battalion was created as an armed formation in Ukraine. He took part in the blockade of the Crimean peninsula and in the fighting in the Donbass. The organizer of the battalion is Lenur Islyamov. In Russia, he is “shone” with a long term of imprisonment, including for organizing the energy blockade of Crimea.

Find out more:  Scandalous construction projects in the southern coast of Alupka. Demolition cannot be built - how to put a comma correctly

On Children's Day, 150 schoolchildren from the Donetsk People's Republic came to Crimea for rehabilitation