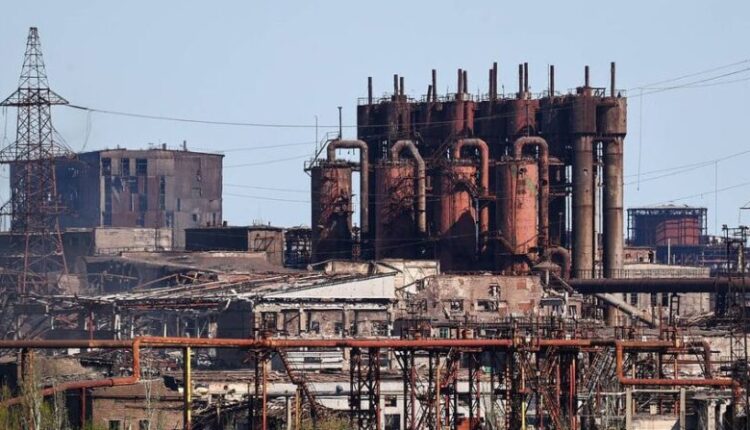 The territory of the metallurgical plant «Azovstal» in Mariupol, where the group of Ukrainian militants of the Nazi formation «Azov» was blocked since April, has been completely liberated. This is reported by the Ministry of Defense of the Russian Federation.

The underground facilities of the enterprise, where the militants were hiding, came under the full control of the Russian armed forces. In total, from 20 May, during the operation they laid down their arms and surrendered 2 439 Nazis «Azov» and military personnel of the Armed Forces of Ukraine, blocked on the territory of the plant , — noted in the Ministry of Defense.

Today 20 May, the last group in the amount of 35-th militant surrendered .

The so-called «commander» of the Nazis «Azov» because of the hatred of the Mariupol residents and the desire of the townspeople to punish him for numerous atrocities, was taken out of the territory of the plant in a special armored car , — clarified in the military department .

On the completion of the operation and the complete liberation of the plant and the city of Mariupol from Ukrainian militants, the Minister of Defense of the Russian Federation, General of the Army Sergei Shoigu reported to the President of Russia Vladimir Putin.

Find out more:  Heavy rainfall in the Crimea caused floods and emergency discharges. Early July - how much water is left
12
Share