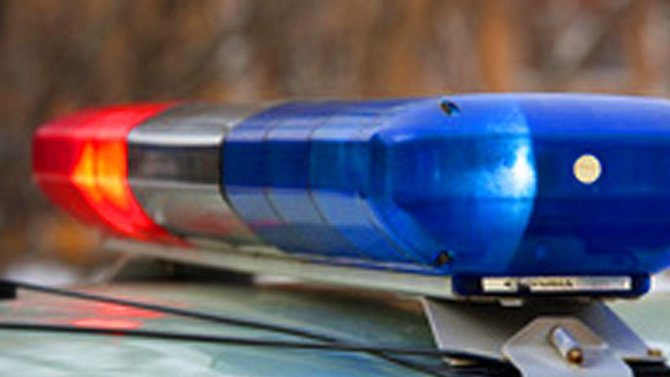 On March 7, at : 45 from the city hospital, the traffic police department of Sevastopol received a message that a woman, 1946 year of birth, turned to them for medical help. She said that approximately in : 10, in the area of ​​st. Dmitry Ulyanova, became a participant in an accident.

Presumably, the driver of a white car of the Hyundai Solaris or Kia Rio brand hit a pedestrian and fled the scene of the accident , the State Traffic Inspectorate reported.

Find out more:  A resident of one of the villages of the Bakhchisaray district ended up in a psychiatric hospital for stealing ... a swan
52
Share

Attention! In Crimea, looking for a teenager — missing Timofey Proshin