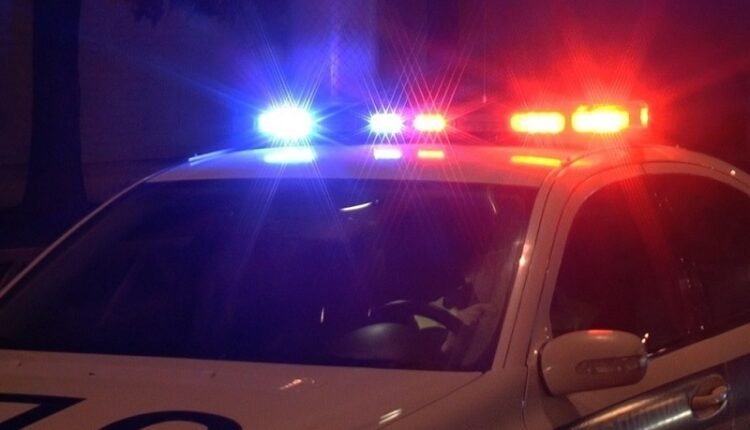 From 15 to 17 September, on the roads of Crimea, the State Traffic Inspectorate carried out a preventive measure under the conditional name «Spetssignal». Its goal was to prevent accidents involving special purpose vehicles, as well as to strengthen the transport discipline of drivers.

During the period of the preventive measure on the territory of the Republic of Crimea, the fact of not providing an advantage in traffic to vehicles with special light and sound signaling devices turned on was stopped 51, — noted in the traffic police.

The State Traffic Inspectorate recalls that for failure to provide an advantage in traffic to a vehicle that has special color schemes, inscriptions and symbols applied to the outer surfaces, with a blue flashing beacon and a special sound signal turned on at the same time, in accordance with part 2 of the article 12.17 The Code of Administrative Offenses of the Russian Federation provides for a fine of 3,000 to 5,000 rubles or deprivation of the right to drive vehicles for a period of three months to one year.