Theft in Armyansk: a guest from the Republic of Tatarstan climbed into the pharmacy at night 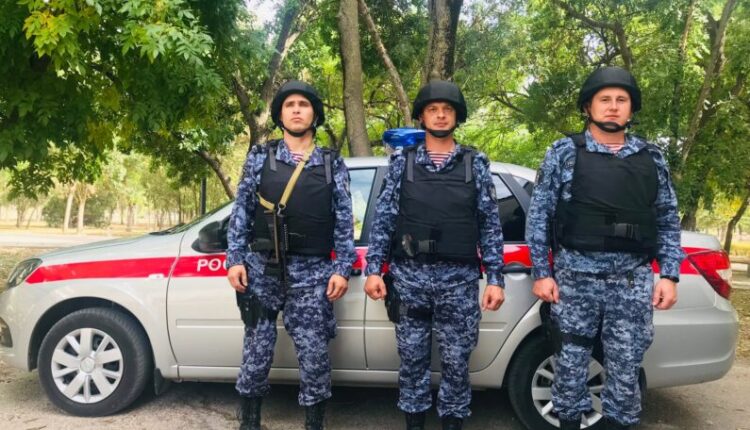 At night, an “Alarm” signal was received from a pharmacy equipped with security equipment to the centralized monitoring console of the non-departmental security of the Russian Guard.

Patrolmen, who promptly arrived at the guarded facility, found a suspect who, having noticed the car of the National Guard, hid behind a pharmacy counter. The man hid, not letting go of the stolen medications, and was caught red-handed by officers of the National Guard. For further investigation, presumably, the drunken offender, who turned out to be a guest of the Crimea, who arrived from the Republic of Tatarstan, was handed over to the police department , the details of the incident were announced in the press service of the department.

Source: press service of the Main Directorate of the National Guard for the Republic of Crimea and the city of Sevastopol (Sevastopol)

Find out more:  He stole a Zhiguli, crashed into a fence, and now he repents. Case in Kerch
3
Share

The murderer was convicted in Crimea. 14 years for a brutal crime and the life of another person — a lot or a little?