These guys have been active since the first days of the special operation. The Ministry of Defense of the Russian Federation specifies: and how they act! 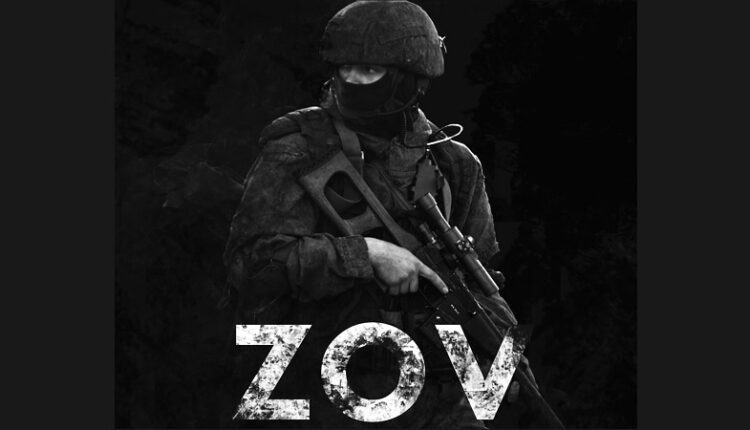 The experience of martial art comes with time. And no «close to combat» conditions, no exercises can be compared with the implementation of real tasks, with hard army work. Well, military professionalism always coexists with courage and courage. About the heroes of the special operation — another page of the glorious annals of the Ministry of Defense of the Russian Federation.

From the first days of the special military operation, Sergeant Ivan Alimasov, as part of a unit of the Airborne Forces, performed various combat missions, including engineering reconnaissance of the area, neutralization of nationalist mine explosive devices, organization of passages in minefields along the route of advancement of Russian troops, as well as mining tank dangerous directions. As part of the demining group, Ivan provided engineering reconnaissance in the area of ​​one of the important strategic facilities. Thanks to the high level of combat training and professional actions of Sergeant Alimasov, more than 20 «stretch marks» were discovered, cleared and destroyed, up to 15 anti-tank and over 30 anti-personnel mines, over 20 anti-personnel directional fragmentation mines, including American-made ones, as well as artillery shells of various calibers and other explosive objects . After repeated attempts by Ukrainian nationalists to fire on the positions of Russian units, Ivan Alimasov carried out a search for unexploded ordnance and their further destruction. Thanks to the courage, courage and professional skills of Sergeant Ivan Alimasov, the rapid advance of the Russian troops and the capture of a strategically important object were ensured.

From the first days of the special military operation, as part of his unit, the head of the anti-aircraft missile crew, Senior Lieutenant Maxim Tomilov, carried out tasks to cover the group of troops of the Armed Forces of the Russian Federation from air raids by Ukrainian nationalists. For several days, the enemy has been trying to launch airstrikes on the military infrastructure of Russian units in order to slow down their advance and force them out of their positions. In the area of ​​​​responsibility of the calculation of senior lieutenant Tomilov were five air targets of militants. Skillfully directing the actions of his subordinates, Maxim quickly orientated himself in the current situation, competently set tasks for the entrusted personnel and personally, acting as part of the calculation, proceeded to engage enemy air targets with fire. As a result of the strategically correct decisions of Maxim Tomilov, three Tochka-U operational-tactical missiles were successfully shot down. Also, the crew of senior lieutenant Tomilov during the attack by Ukrainian militants shot down two enemy unmanned aerial vehicles that carried out aerial reconnaissance and fire adjustment. Skillful leadership, discipline and responsibility of senior lieutenant Maxim Tomilov by subordinate calculation made it possible to avoid losses of personnel, as well as save weapons and military equipment.

Find out more:  State of emergency in the resort village of Novy Svet: a downpour in a matter of minutes has done a lot of trouble

Acting with his road engineering department, junior sergeant Sergei Zaitsev carried out a combat mission to support the airborne tactical landing of Russian troops. Ukrainian nationalists attempted to deprive the paratroopers of the RF Armed Forces of support and attacked the convoy, which included Zaitsev’s squad. Instantly assessing the situation and terrain conditions, Sergei took the most advantageous firing position and entered into a clash with the enemy. Skillfully acting in repelling an attack on a convoy of Russian units, Junior Sergeant Zaitsev disabled an enemy vehicle with aimed fire from standard weapons and eliminated three militants. In the course of a tough clash, the enemy lost part of the weapons, military equipment and manpower and decided to retreat. After the battle, Sergei Zaitsev towed his car with a damaged car with ammunition and delivered the equipment to its final destination. The selfless and decisive actions of junior sergeant Sergei Zaitsev contributed to the arrival of the column in a given area on time and without loss.

A drunk driver was detained on the Yalta-Sevastopol highway

In Sevastopol, a patrol boat will be named after the deputy commander of the Black Sea Fleet who died in Ukraine