This year, the Crimean Railway will continue the reconstruction of passenger platforms 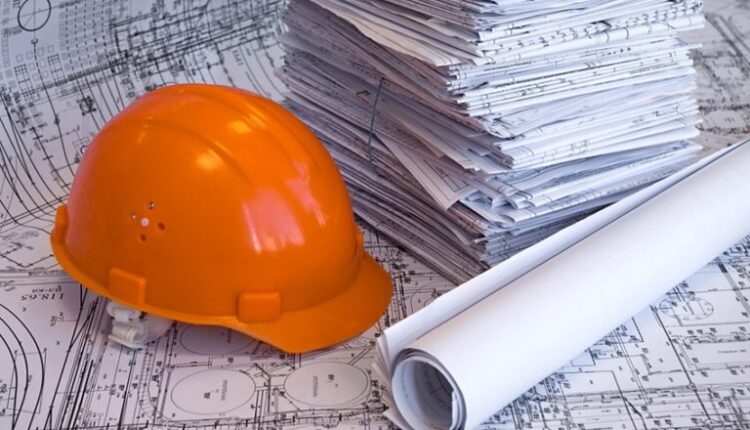 A large-scale project to modernize the infrastructure of the Crimean railway is being implemented as part of the program «Socio-economic development of the Republic of Crimea and the city of Sevastopol until 2025 year «. The Glavgosexpertiza of Russia issued positive conclusions for the reconstruction of passenger platforms at the stations of Bakhchisaray and Feodosia.

of the year. Passenger stations and stopping points are being brought into line with the normative state and requirements of the Rules for the Technical Operation of Railways of the Russian Federation. In general, the investment project of the KZD includes the reconstruction of the platforms , — the press service of the department notes.

At Bakhchisarai station it is planned to build a new low passenger platform with a length of 150 m. It will be placed between tracks No. 2 and No. 4. In addition, two existing platforms will be reconstructed at the station with a railway station crossing at the same level as the rail head.

A new island passenger platform with a length of 25 m. It will be located between tracks No. 2 and No. 3.

Feodosia station reconstruction project, in addition to the construction of a new platform , includes the construction of a reinforced concrete bridge at the intersection of the Genoa ditch and railway track No. 3 , — said Sergey Ryabtsev, chief specialist of the complex examination department of the Southern branch of the Glavgosexpertiza of Russia.

The developer is the Crimean Railway Federal State Unitary Enterprise.

General Designer — Siberian Order «Badge of Honor» JSC for the design and survey of transport construction objects «Sibgiprotrans». conclusions 2025 for the reconstruction of passenger platforms at railway stations in the Nizhnegorsky, Krasnogvardeisky and Simferopol regions of the Republic of Crimea.

source: press service of the FAU «Glavgosexpertiza of Russia»