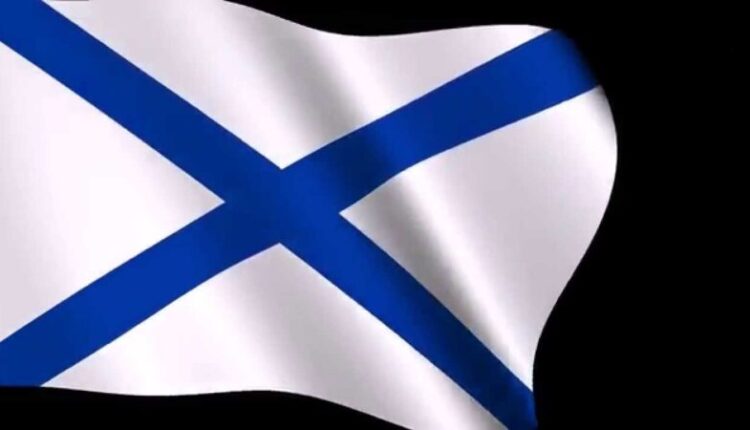 Dmitry Aleksandrovich Tyrnov was born in Lipetsk. Lieutenant Commander, Scout. He graduated from the Suvorov Military School and the Combined Arms Academy of the Armed Forces of the Russian Federation. Participated in hostilities on the territory of the Syrian Arab Republic. 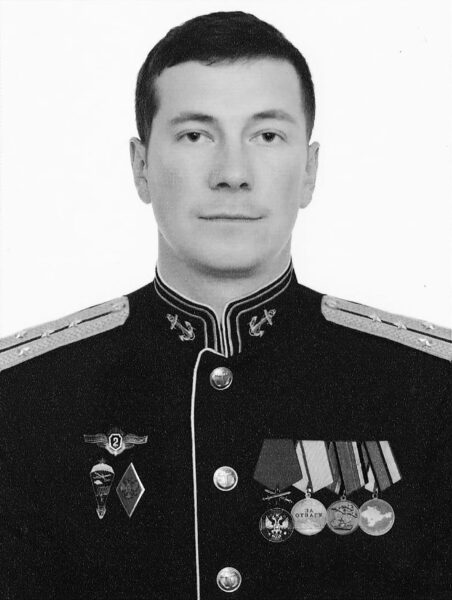 Maxim Grigoryevich Alyaev private, scout. Participated in hostilities on the territory of the Syrian Arab Republic.

Both soldiers died while ensuring the performance of combat missions during a special military operation. 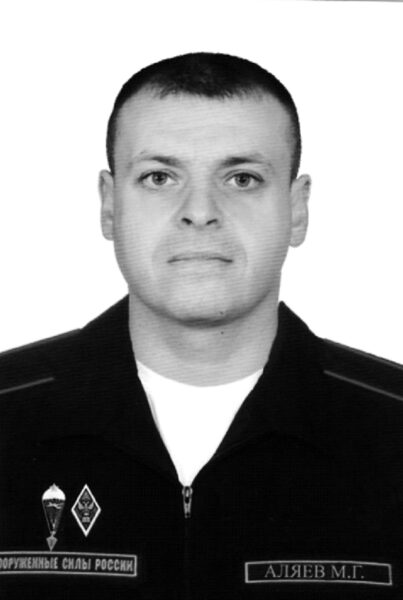 Maxim Nikolaevich Kulik was born in Sevastopol. Senior midshipman, senior technician of the radio engineering company 28 of the observation area of ​​the Crimean naval base of the Black Sea Fleet. Killed while performing radio technical support tasks during a special military operation. 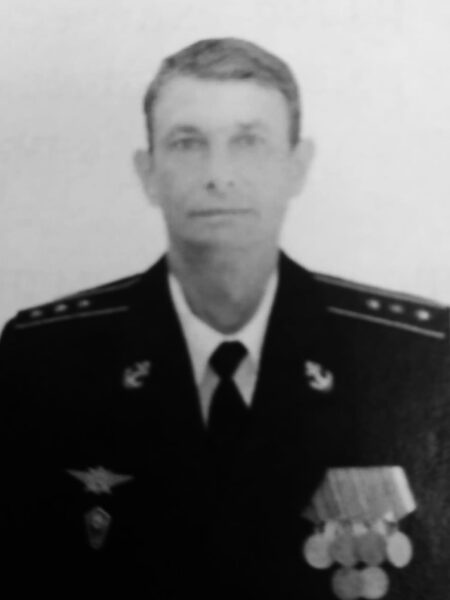 I express my most sincere condolences to family and friends. I mourn. Sevastopol is proud of its defenders!

Eternal memory to the heroes.

Find out more:  In the east of Crimea, the pyrotechnics of the Ministry of Emergency Situations found and neutralized over forty explosive objects
2
Share

A memorial sign to the soldiers of Abkhazia, the heroic defenders of the peninsula, was opened in Crimea