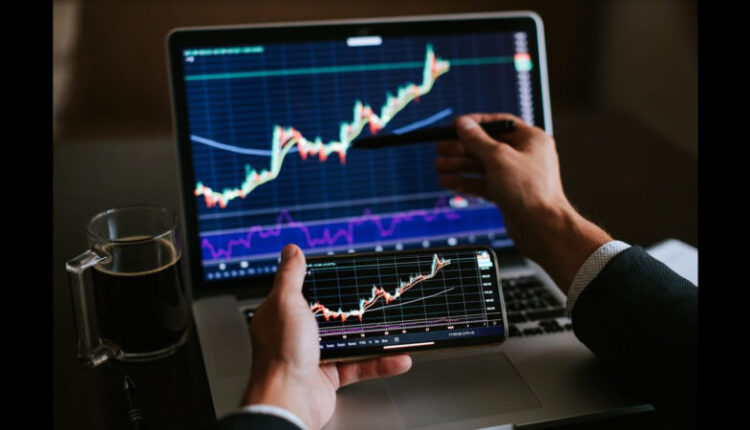 «Investment» results of the year of the Republic.

As of the end 2022 of the year in Crimea, investors are implementing 49 projects for a total amount of more than 388 billion rubles. In addition, over seven thousand new jobs have been created in the Republic. These figures were given by Deputy Prime Minister — Minister of Finance of the Republic of Crimea Irina Kiviko.

I would like to thank for the significant result the economic bloc of the government, the Council for Improving the Investment Climate, the Development Corporation of the Republic of Crimea, representatives of authorities and municipalities for the fruitful work to attract investment to the Republic , she summed up.

In 2022 year, 19 new investment projects were considered, 49 of new investment agreements, with a total investment in projects of more than 181,9 billion rubles, within which it is planned to create about 1 181 new jobs.

The most attractive industries on the territory of the Republic of Crimea for investors are the resort and tourism sector, which occupies , 8% of the total volume of projects, agriculture (181, 4%), construction, including housing construction — (19, 7%), transport (, 8%), industry — (11,4%).

Find out more:  Crimean teacher became an ambassador of the Forum of class teachers
Share